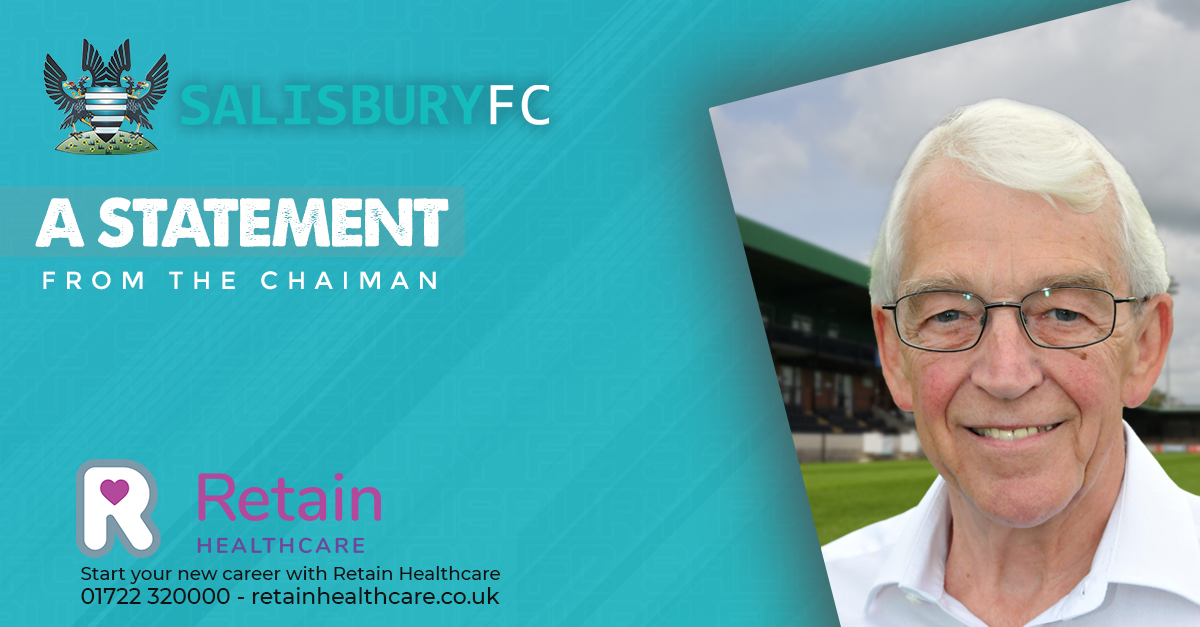 Season ticket sales so far are just shy of our top-selling season in the past five years. Given all that is going on in the world, this is truly fantastic support.

When we announced that early bird season tickets were going on sale at the end of May I was a little fearful of how they would sell given all the pressures on people’s budgets at this time.

I should not have been worried as the response from supporters has been outstanding and sales have far exceeded my hopes.

This has given the club the boost it really needed ahead of the new season. We will now do all we can to deliver performances (and points!) your loyalty deserves.