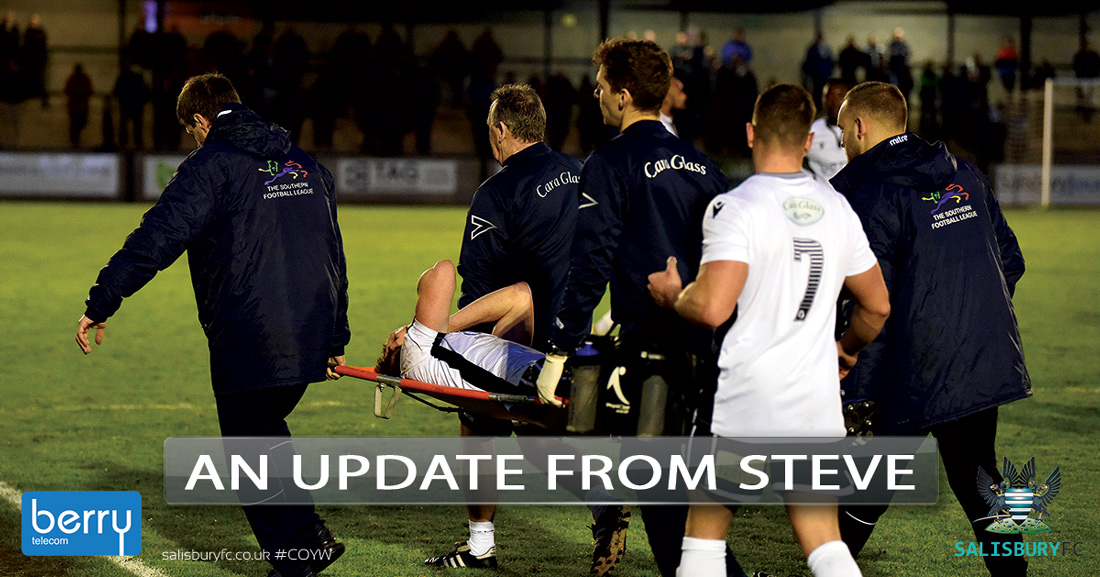 I spoke to Manager, Steve Claridge earlier today about our ever-increasing injury issues.

Steve said “I just want to let everyone know where we are with player availability and keep everyone in the loop as to why some players have been in and out the side and why others have not featured and how long it will be before they do. I just think it’s important to make sure everyone understands the situation as to why some players are playing and some aren’t and the reasons for this.”

“There’s no doubt it’s been a very difficult season but we’re still in there and we’ll keep going right to the very end. I think everybody knows after the last two games, as a group we’re going to have to do better which will hopefully come as we start to get players back.

“Thanks once again for your support and we hope to see you at the Ray Mac on Saturday.”

Why not check out the latest odds with BetVictor?