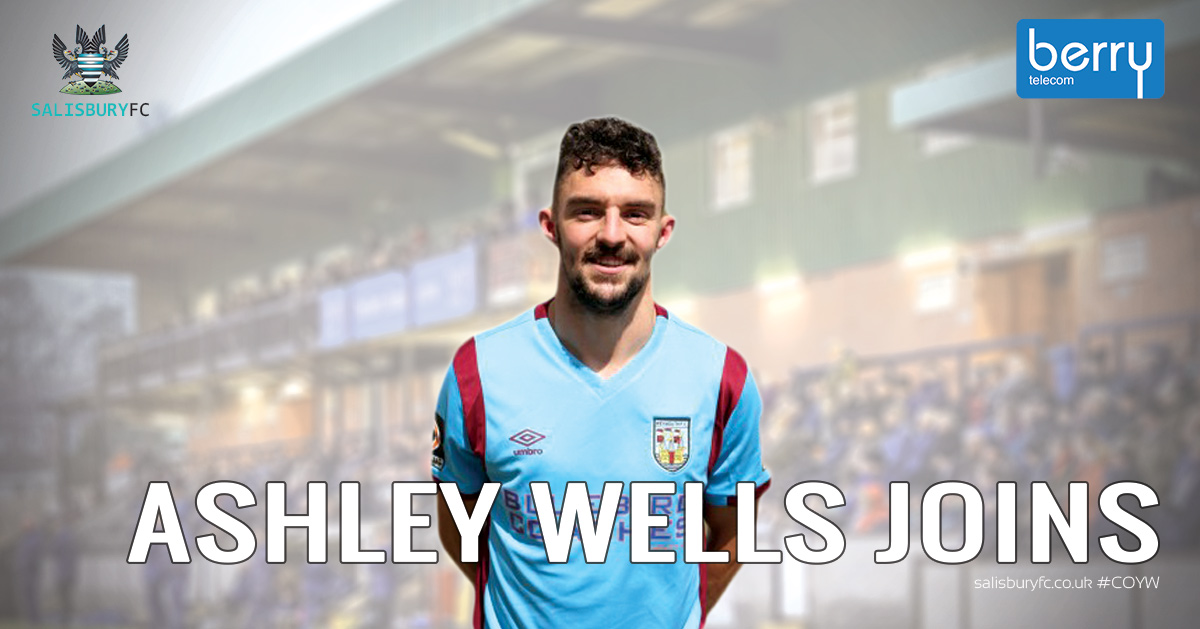 The Whites are pleased to announce the signing of experienced defender/midfielder Ashley Wells, who will be available for tonight’s match at Harrow Borough.

Wells, affectionately known by Terras’ fans as “Mr Weymouth”, and Club Captain, comes to the Club following recent spells at Dorchester and Wimborne. A pacy defender, he signed for Weymouth in 2012 and has played over 300 games for the Dorset side.