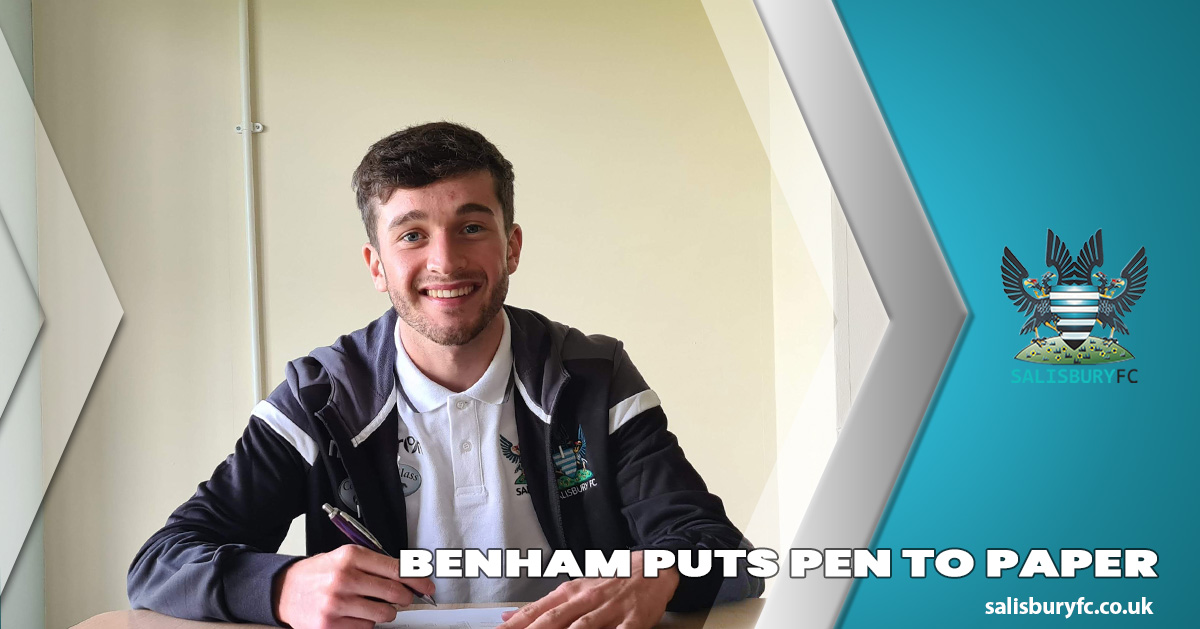 Dewi Benham, more commonly known to us as Sioni, has been with us throughout preseason. He’s impressed many onlookers with his pace, skill and willingness to run at defenders. We’re pleased to announce that the tricky attacking midfielder has now signed for Salisbury FC.

The 19-year-old Welshman moves to the Ray Mac from the Spanish Tercera División side, Novelda C.F.

Sioni started off playing for youth sides Fairwater Youth and Lisvane Panthers Youth before Newport County signed him for their Academy in July 2015. He progressed through the Newport County AFC Academy and was rewarded with a 2-year scholarship in June 2018.