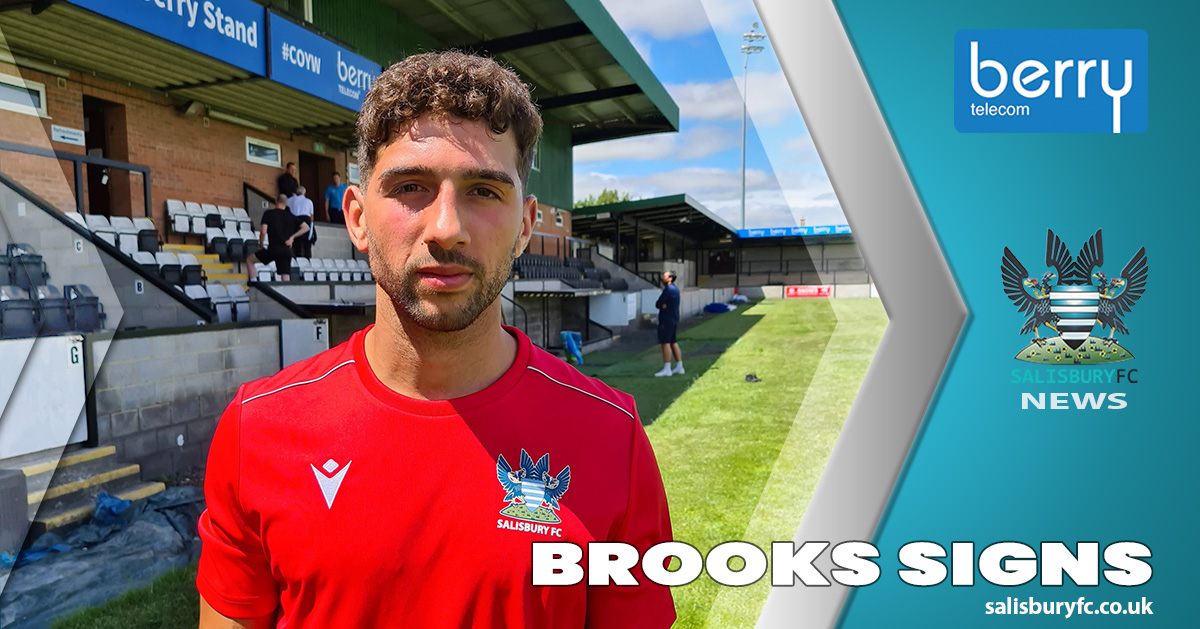 Salisbury FC are pleased to confirm that they have signed midfielder Marvin Brooks from Poole Town. Brooks has featured in some of the pre-season friendly matches, and scored his first goal for the Whites at Hungerford last Saturday. He can play in central defence as well as in midfield, and for a short period played as a striker for his former club.

He joins Salisbury after having made well over 300 appearances for the Dolphins,  and in the season just ended was a regular choice, making 34 appearances and scoring 9 times, one of those goals coming at the Ray Mac.

Although his career has centred around Poole Town, during his time there he attracted the attention of Sutton United, and later of course had a four month spell at Salisbury.