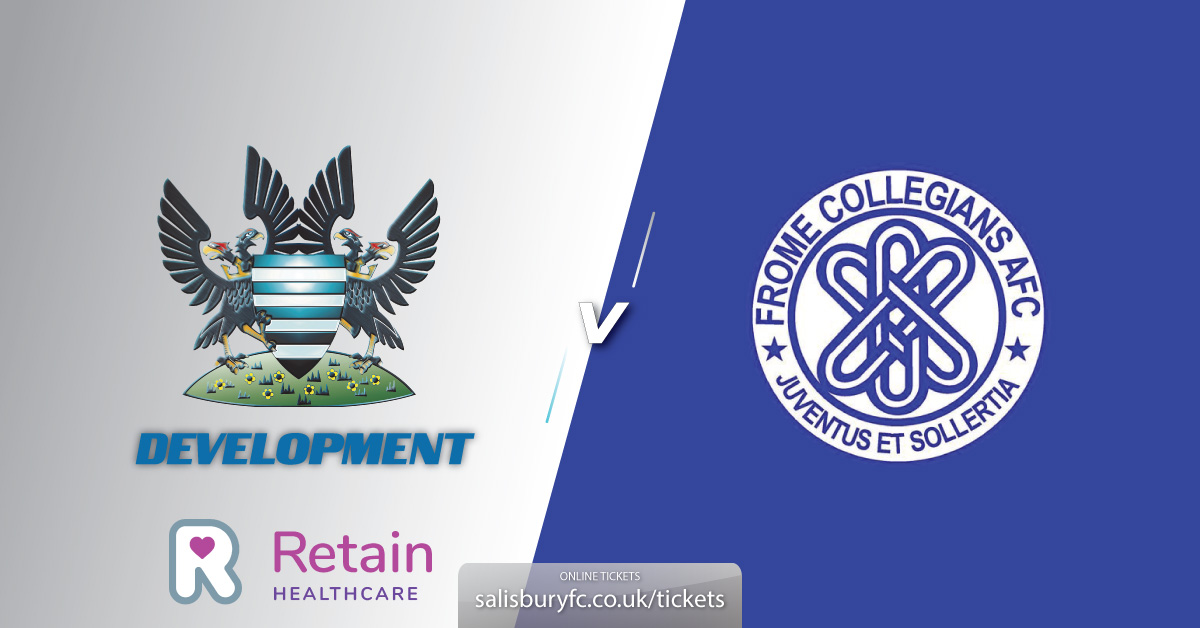 The Whites are without a win in four games as they head back to the Ray Mac.

The Whites Development squad return to the Ray Mac this Saturday in the Wiltshire Premier league looking to arrest a worrying slide in form when they take on Frome Collegians.

The Whites are right now without a win in four after ending October eagerly pushing for the promotion spots and could head into December well and truly out of contention.

The Dev have picked up more injuries than points over the last month, with the majority of those side-lined key players. Manager Mark Winter also joins the absentee list (isolating due to COVID-19 travel restrictions) it typically leaves Assistant Nick Edwards with a paucity of possible options and a few availability issues to contend with.

The increasing gloom meant expectations were already low heading to Ludgershall last week, but the ease by which Ludgershall got back into the game and breezed past the Whites in the second half was demoralising and humiliating for the young side.

Compared with the glum Whites, Frome Collegians are buzzing after a convincing win on Saturday against Shrewton United.

Collegians have completed a steady climb up the table and typically got the better of the Whites running out 2 – 0 winners in the fixture between the two sides earlier in the month. Frome were only the second team this season to prevent the Whites scoring.

The Whites will be typically looking to ensure there is no repeat of Saturday’s second-half collapse. Goals from Will Waterson, Layton Tulk and Jonny Timperley put the Whites into a commanding lead and what looked like the 3 points were secured with 30 minutes to go. Ludgershall had other ideas and claimed a share of the points with a remarkable comeback.

The Dev currently sit 6th in the table with Frome in 10th but with 2 games in hand.

The Whites will hope that their home form helps get them back to winning ways on Saturday having only lost once at the Ray Mac this season.