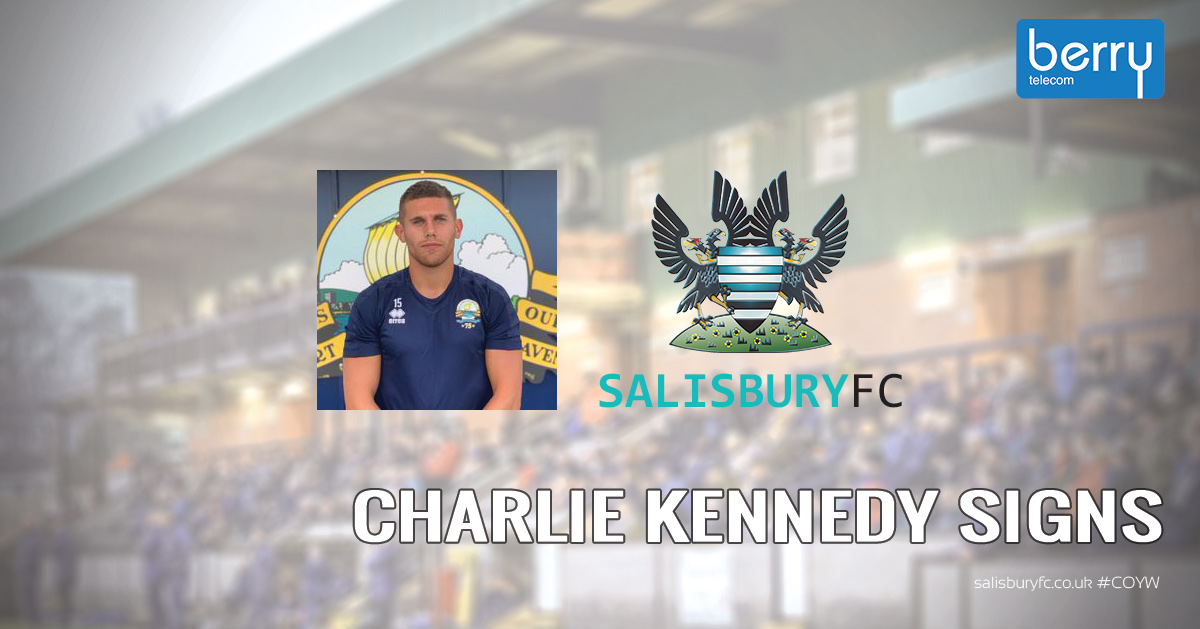 The Whites start pre-season training this weekend, and there follows a list in alphabetical order of players signed for the upcoming campaign:

18-year-old midfielder Dominic Jefferies is a familiar name to Whites’ supporters, having had a successful spell at the Ray Mac at the end of last season. He joins from Newport County, and gained first team experience in their FA Cup campaign in their win over  Maldon & Tiptree.

Charlie Kennedy (pictured) is a 23-year-old central midfielder and joins from Gosport Borough. He started his career at Barnet and then joined Basingstoke Town, for whom he was Team Captain in the 2018/2019 season.

27-year-old centre back Jack Ball joins the Whites from Hartley Wintney, having also played in the USA since starting his career at Cove. Ball can also play up front.

Manager Steve Claridge confirms that he is in negotiations with two more players, and expects to be able to release details shortly.