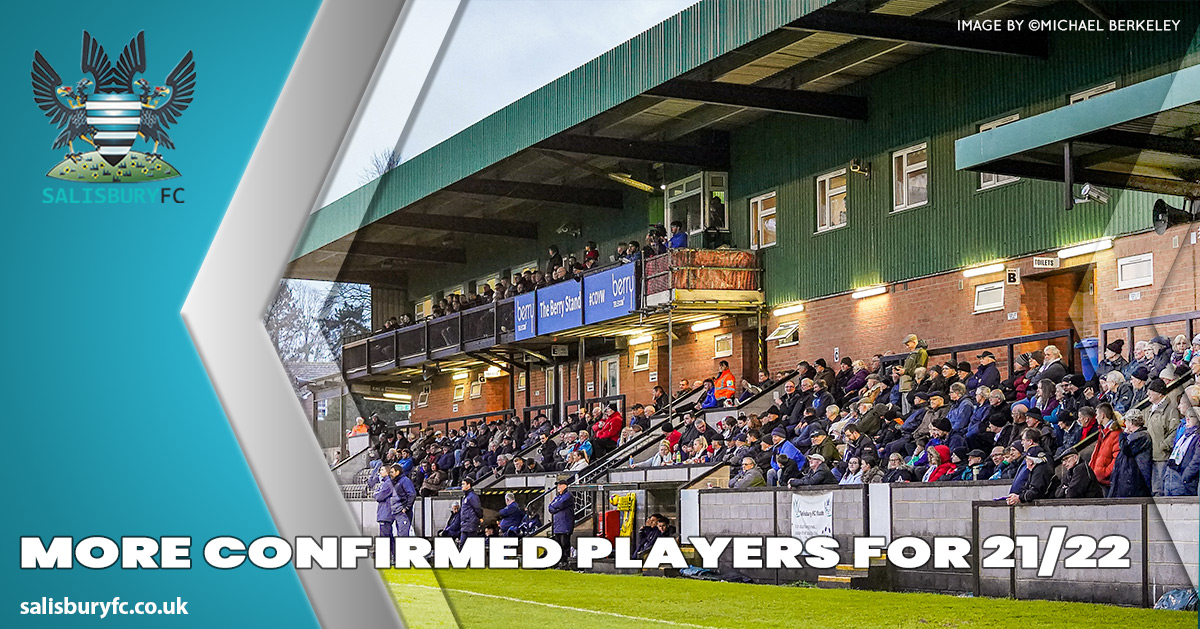 As I announced last week during the Ask The Gaffer video the following players have signed for next season.

We’re now pleased to announce that we have secured the return of three more players from last seasons squad.

Despite it being very early days, that makes a total of 10 players now confirmed for next season.