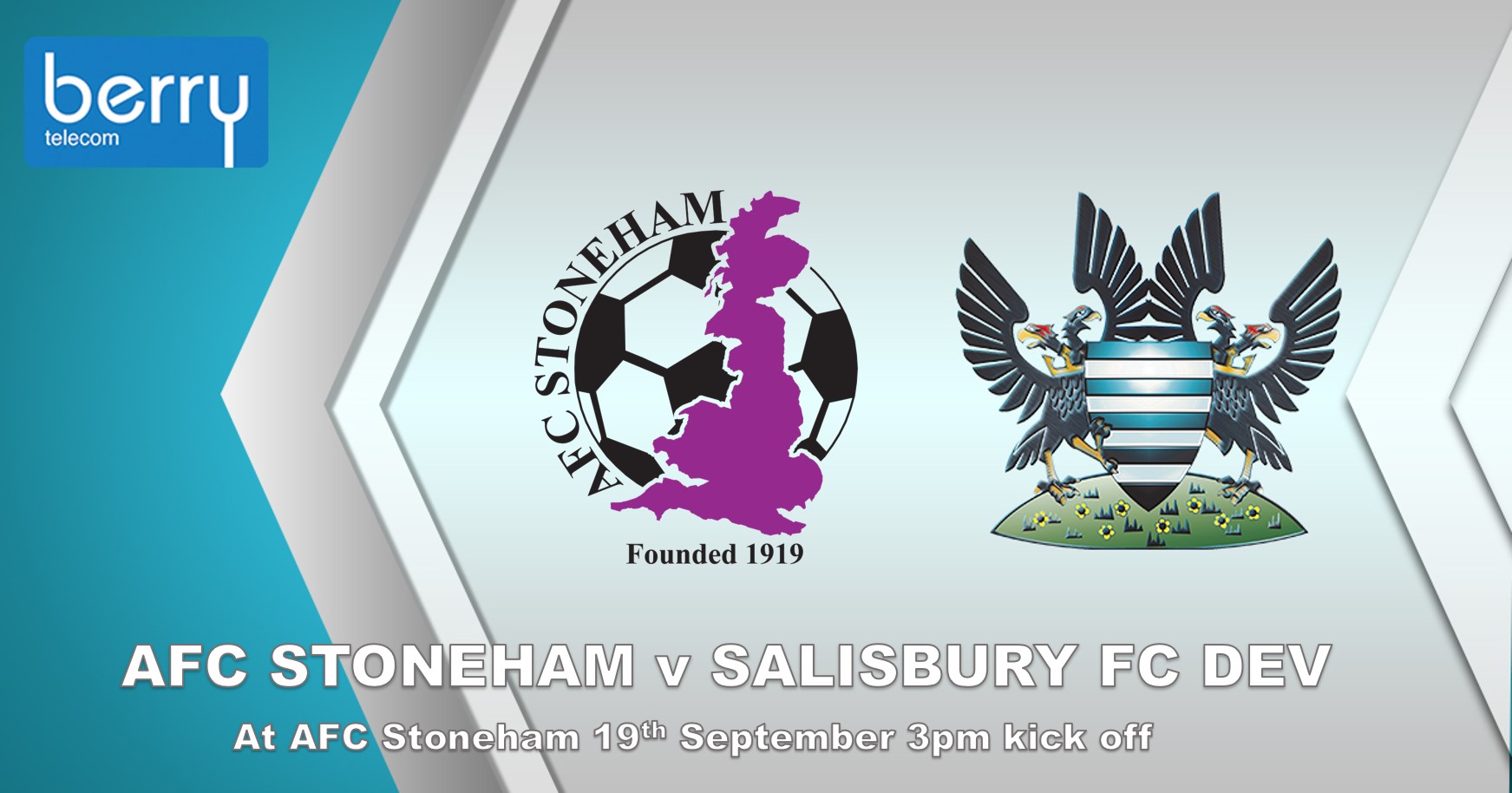 Saturday 19th whilst all eyes will be on the 1st team and their season opener against Hendon, the development squad make the somewhat shorter trip to Southampton and AFC Stoneham’s new 4G football complex.

The Whites will be looking to bounce straight back with a performance for 90 minutes this time out after the disappointing first half showing on Tuesday. The team welcomes back skipper Hawke, as well Davis, Taylor and Tulk to the squad. All were absent in the Week.

In March 2019 a number of these players whilst 16 still, a couple 18 played Stoneham reserves in this league at the hosts old ground. A Stoneham side then was expecting a far older Salisbury 11 that they had played earlier in the season under Chris Burden. There starting line up had a core of 1st team players as well.

Although the visitors lost 5 v 1 that evening, they impressed and gave a good account of themselves for their tender ages. Lichowe was the scorer for the whites that night. Now 18 months nearly later and that much older we go back again to take on Stoneham. This may be a good measure for the returning players of how far they have developed in that time, and the total squad as well.