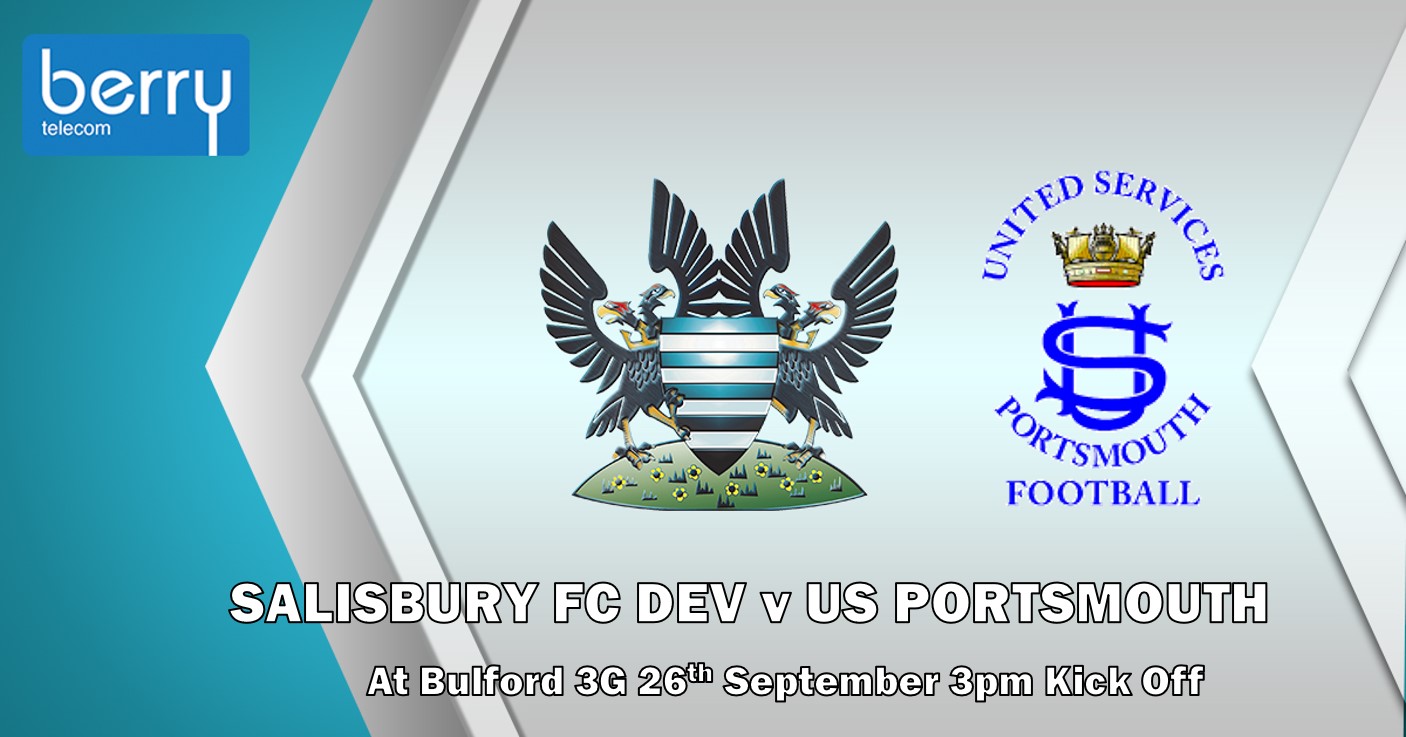 The young Whites are back in action tomorrow Saturday 26th when they host US Portsmouth FC at Bulford 3G.

Last out the Whites suffered a heavy defeat to a strong AFC Stoneham side. Missing a few players and further injuries and illness during the game, plus a sin bin booking that lasted an age rather than the 10 minutes prescribed, meant after fighting back to make it a more respectable 4-2 down, the 2nd half of the game was 90% played out with the whites a man down and just one walking centre back on the pitch.

This challenge against the Portsmouth side will be another tough one for the Whites who welcome back Sam Butt to the midfield, but lose centre back Tosdevine and striker Waterson to injuries picked up last week.

The game is to be played at Bulford on the 3G (SP4 9NY).
No charges to watch if your at a loose end.
Kick off 3pm