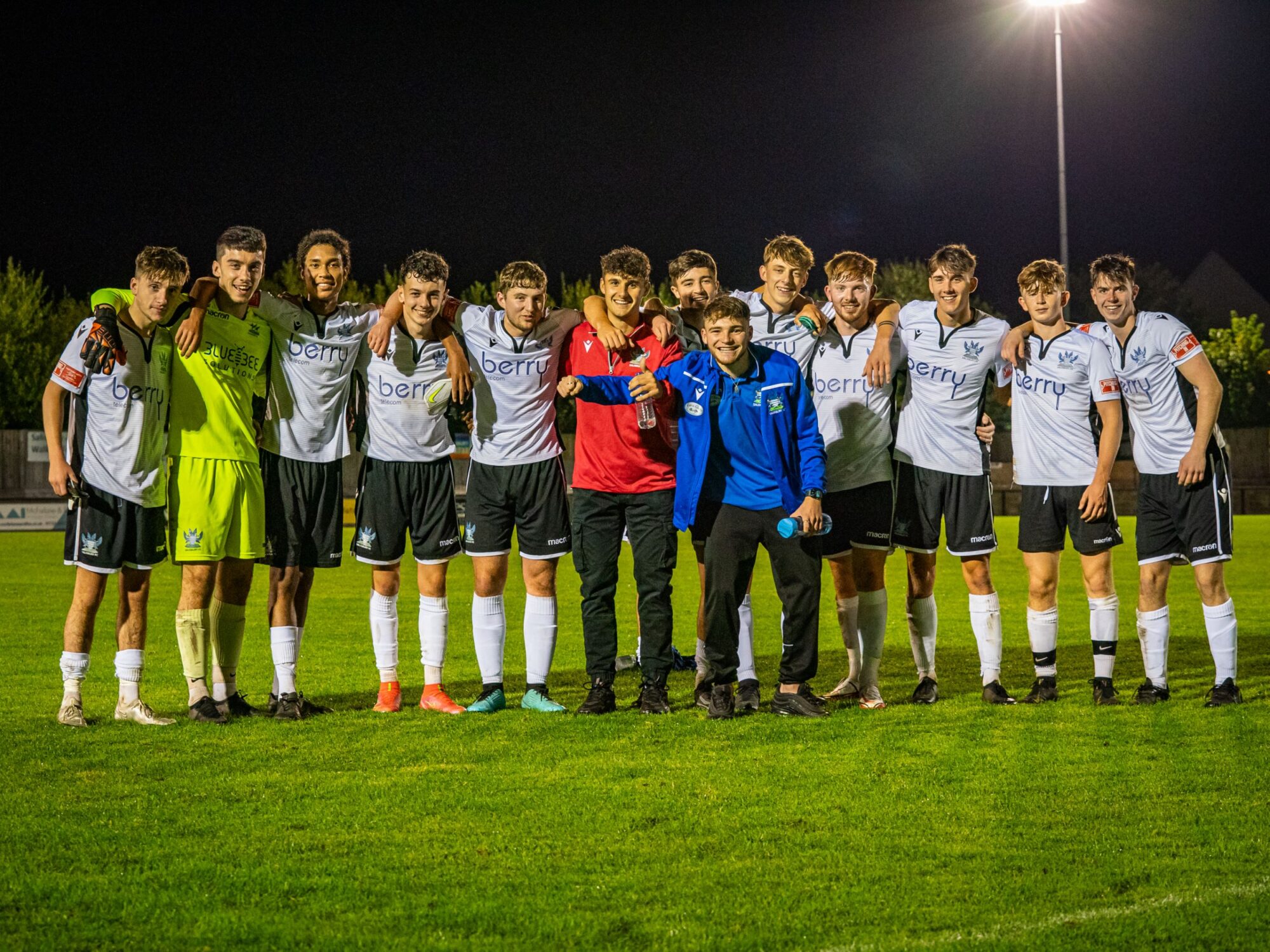 Royal Wootton Bassett are the final visitors to the Ray Mac this season this Saturday when they take on SFC development in the Wiltshire Premier League.

Bassett come to Salisbury having already wrapped up the title last week with a winner takes all 1-0 win over 2nd place Pewsey Vale.

The Whites on the other hand go into the game in good form and knowing that a win secures 5th place in the table. That had we met the criteria to apply for promotion would have allowed us to apply to the FA for promotion, so although it is purely sentimental it is something that will be driving the lads on tomorrow.

Following the conclusion of the match, Bassett will be presented with the league title by the league officials. The Whites Dev squad will have there player awards in the bar afterwards too.

The squad has done superbly well this season given they are by far the youngest side in the league. It would be fantastic if we can get a good number of supporters come along and support the side as for some including Devon, Layton, Owen and Alf we hope they will become more involved at 1st team level next season rather than development, then we can say the season has been a huge success,

Gates, tea hut and bar will open at 2pm kick off is 3pm.