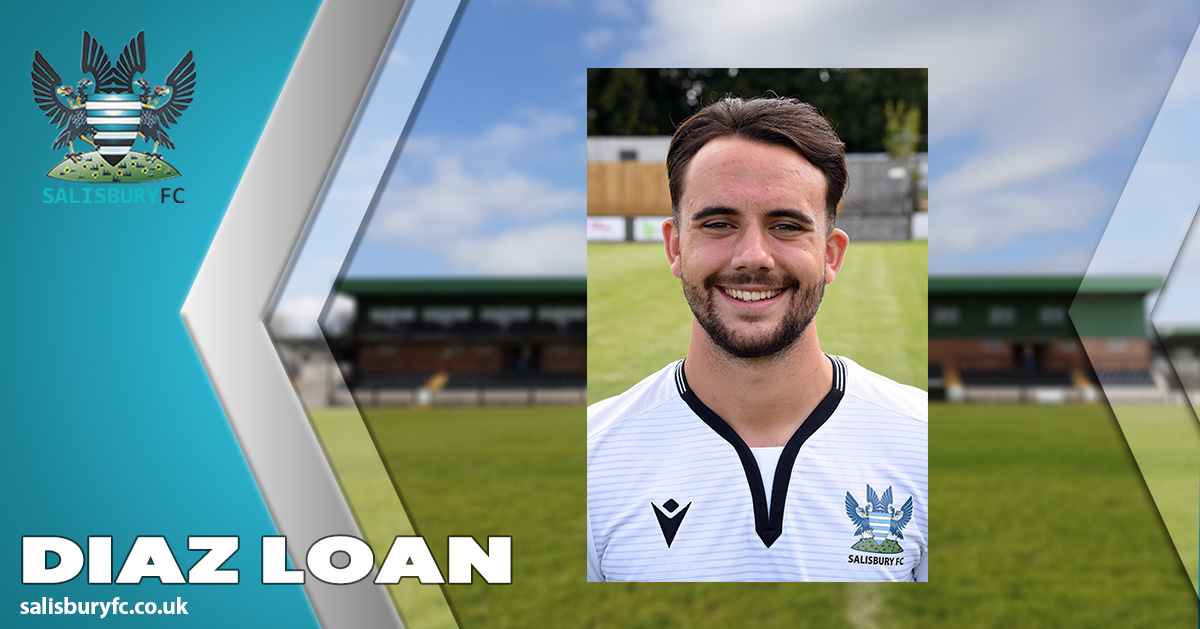 Antonio Diaz has moved to Hungerford Town FC on a short loan for 1 month.

Hungerford has a busy January ahead of them in the Vanarama National League South so we hope Antonio gets some game-time and can help them progress.

They currently sit 3rd in the table and go into the new year after a recent upturn in form having won their last 2 league matches.

Good luck to Antonio and Hungerford.

The Pitching In Southern League released a statement earlier today confirming that the season will remain on hold for now.

Following the announcement yesterday from HM Government on the adjustments to the Tier system throughout England, the Southern Football League Board have decided to continue the current suspension of the league season.

Therefore, matches on 9th January and the following midweek are hereby postponed.

We shall continue to review this position in line with the Government announcements.