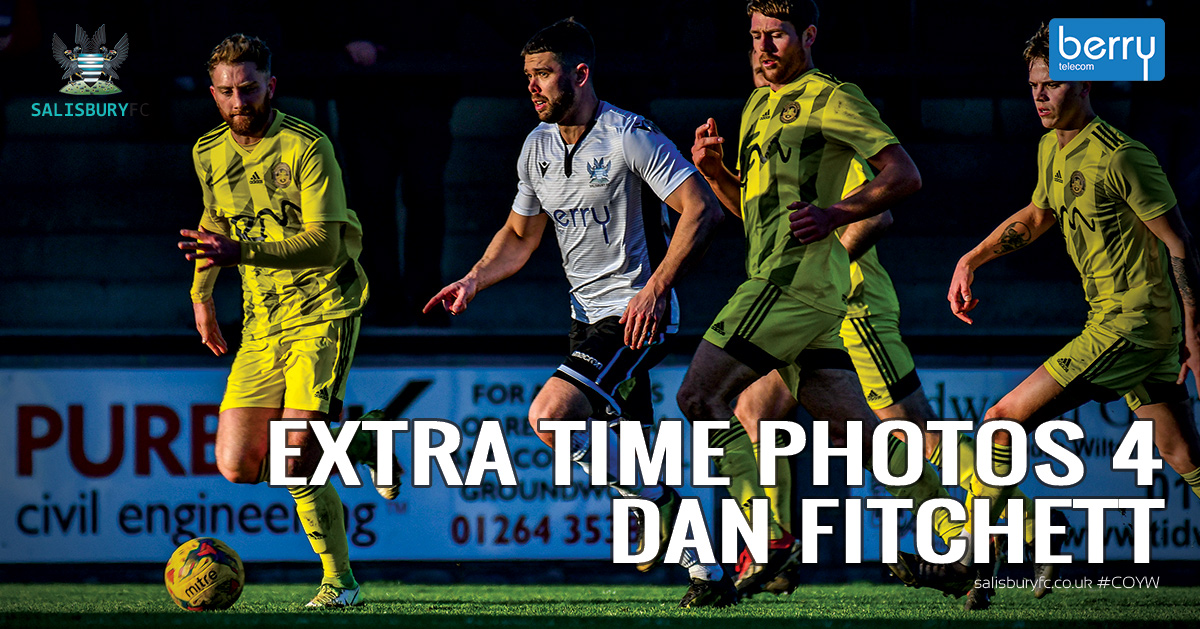 Dan came back to the Mac from Wealdstone just before the start of the 2018/9 season, the first for the Club in the Southern Premier. He had previously been with the Whites in their “City” days, but his return saw him make 54 appearances, finding the net 19 times.

His experience was invaluable at the highest level the new Club had achieved, but in this curtailed season made 20 fewer appearances. We’ll never know what his final total would have been, but there was potential as he was joint second, with Bay Downing, having scored 9 goals.

All images are reproduced by kind permission of our photographers, Michael Berkeley and Roger Elliott and are copyright, so they should not be reproduced. Please seek agreement should you wish to do so, by contacting our Press Officer Alec Hayter on alechayter@gmail.com or on 07884 477168 when any requests can be forwarded. The Club would like to thank Michael and Roger for the images, Alec for some of the words, and Ian Pearson for his website expertise, as part of the effort to alleviate football withdrawal symptoms! Roll on next kick off!