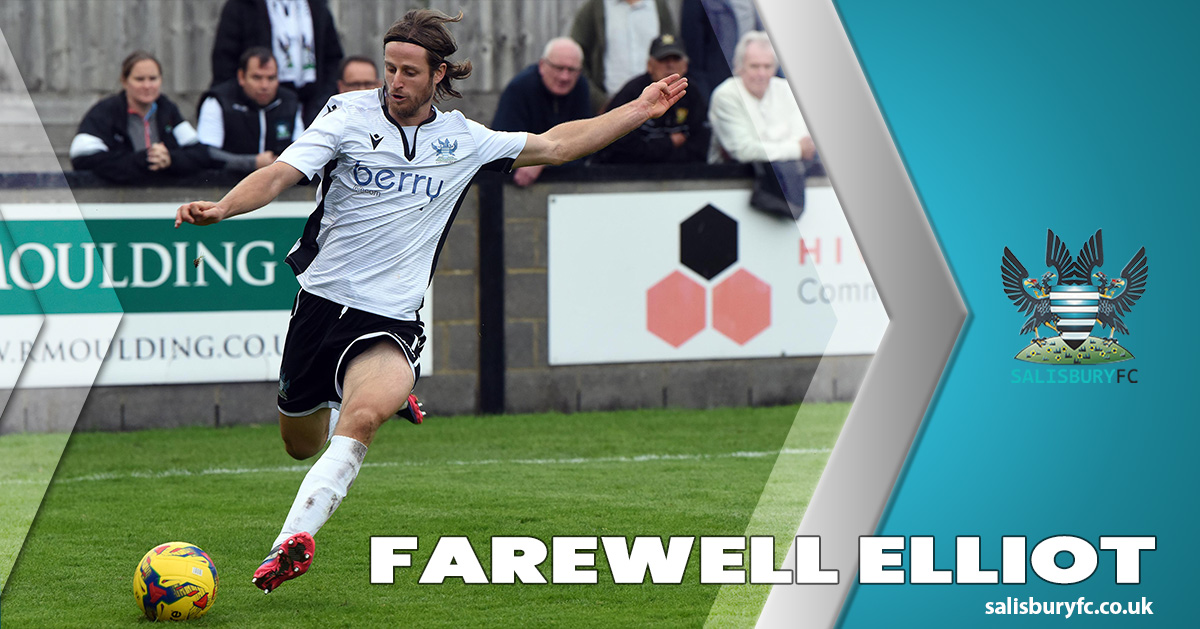 This week it was confirmed that Elliot Wheeler was heading to Gosport Borough. Elliot has been at Salisbury FC since he made his debut on February 27th 2016 when we faced Verwood Town in the Wessex League.

During his time at the club, he made 187 appearances and scored 2 goals. That puts him third on the all-time appearances list, behind Lewis Benson and Tom Whelan.

I spoke to Elliot earlier today and he said the following…

“I’ve loved my time at Salisbury, it’s a fantastic club with fantastic people behind the scenes who really make the club so special. I’ll take away some incredible memories on and off the pitch from my 5 years and just want to thank everyone for their support along the way. I look forward to seeing you all when I return to the Mac during the season!”

We will all miss Elliot at the club but wish him well for his new challenge.