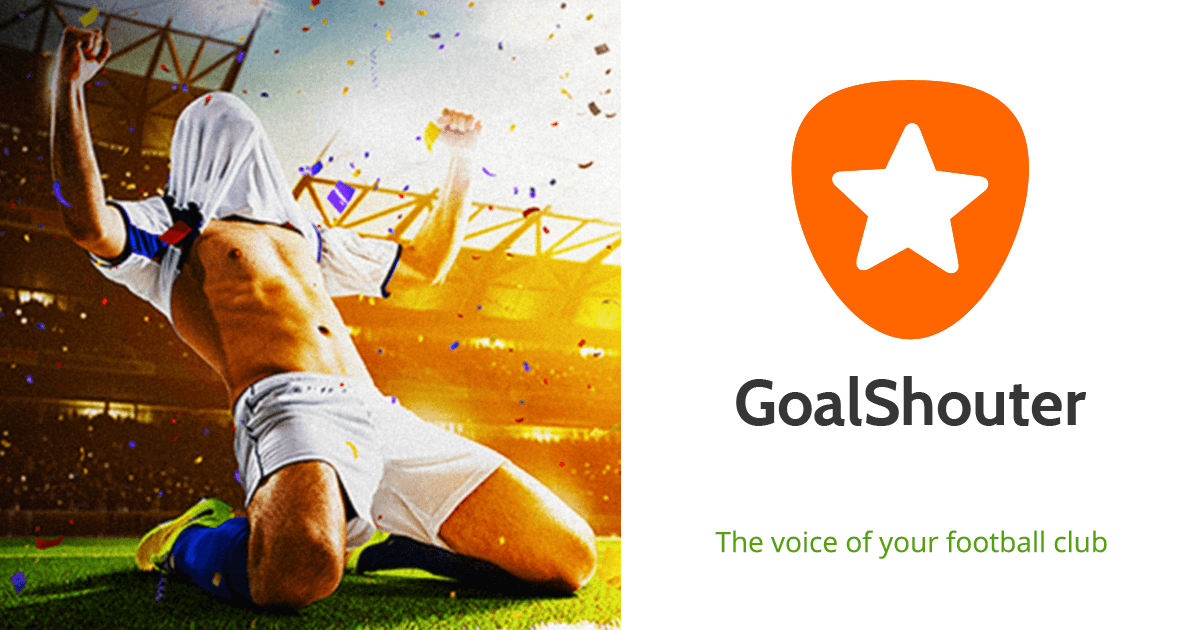 Goalshouter recently stopped posting so I’ve reverted to manual updates via Twitter and Facebook. When all was working with Goalshouter, I received some quite vocal negative feedback. There was also an equal amount of support for it during that time. Once it stopped posting and I reverted to manual updates, the supporters of it came forward in big numbers and I’ve had a handful of comments saying they’re glad it’s gone.

I understand it’s a bit like Marmite and I totally get that the standard posts get a tad annoying. I do also include manual comments as well as the standard updates though.

So, I really don’t know if I should contact them to see if I can get it working again so I have created a poll to see what people want.

This poll is no longer accepting votes