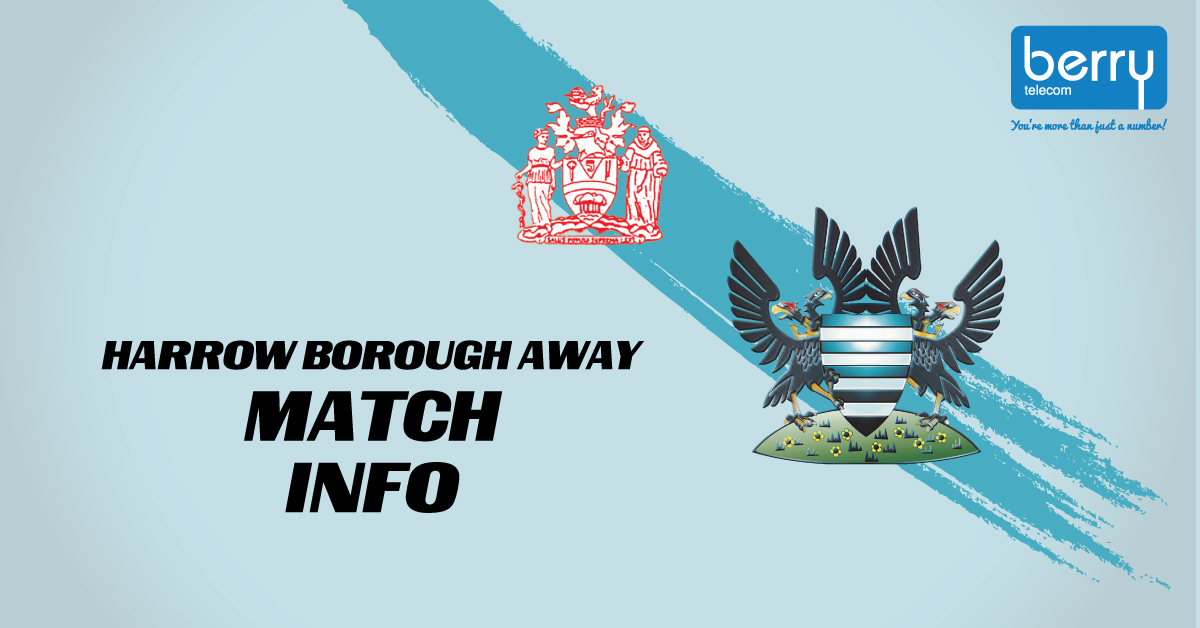 Harrow Borough Football Club is near to South Harrow (Piccadilly Line), Rayners Lane (Piccadilly and Metropolitan lines) and Northolt (Central Line). From South Harrow Station, it is approximately 20 minutes walk to the stadium, or bus routes 140 and 114 take you to within a few minutes walk of the ground (114 being the nearest). The 140 is direction Heathrow and Hayes, leave the bus at Alexandra Avenue. The 114 is direction Ruislip, leave the bus just after passing Rooks Heath school on the right-hand side. It is then a 5-minute walk to the stadium. Regular buses from Rayners Lane Station (H10 direction South Harrow Station) run as far as the junction of Eastcote Lane and Carlyon Avenue. From Northolt Station, route 282 runs to the end of Somervell Road. Route 140 (direction Harrow) takes you as far as the junction of Alexandra Avenue and Northolt Road.

Harrow Borough Football Club is also situated close to Northolt Park British Rail Station.  The walk takes about 10 minutes and is sign-posted from the station.