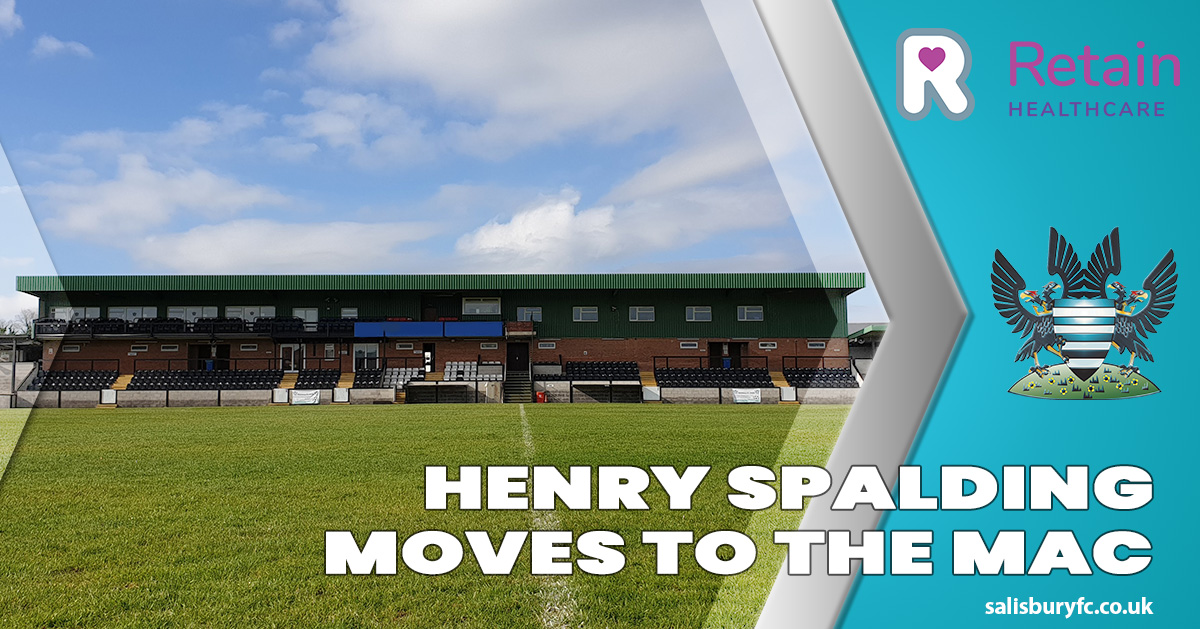 Henry originally signed for Swindon Supermarine in 2016 when he moved from Bristol City youth. The 23-year-old versatile midfielder moved to Cirencester Town in late 2016 prior to returning to Swindon for a second spell at Supermarine for the 2018/19 season.

We look forward to welcoming Henry to the Ray Mac on Saturday when we play Hendon FC. To be there you can get your tickets online.

As for the rest of the squad, it’s a mixed bag. Tom Blair is out with a toe injury. Josh Sommerton has a torn hamstring. Daren Mullings is suspended after his red card at Gosport. Josh Wakefield will have a fitness test pre-match. Marvin’s neck still wasn’t right last Tuesday but we’re hopeful he has recovered and Sam Ashton was struggling a little, but again we’re hoping he’s better.