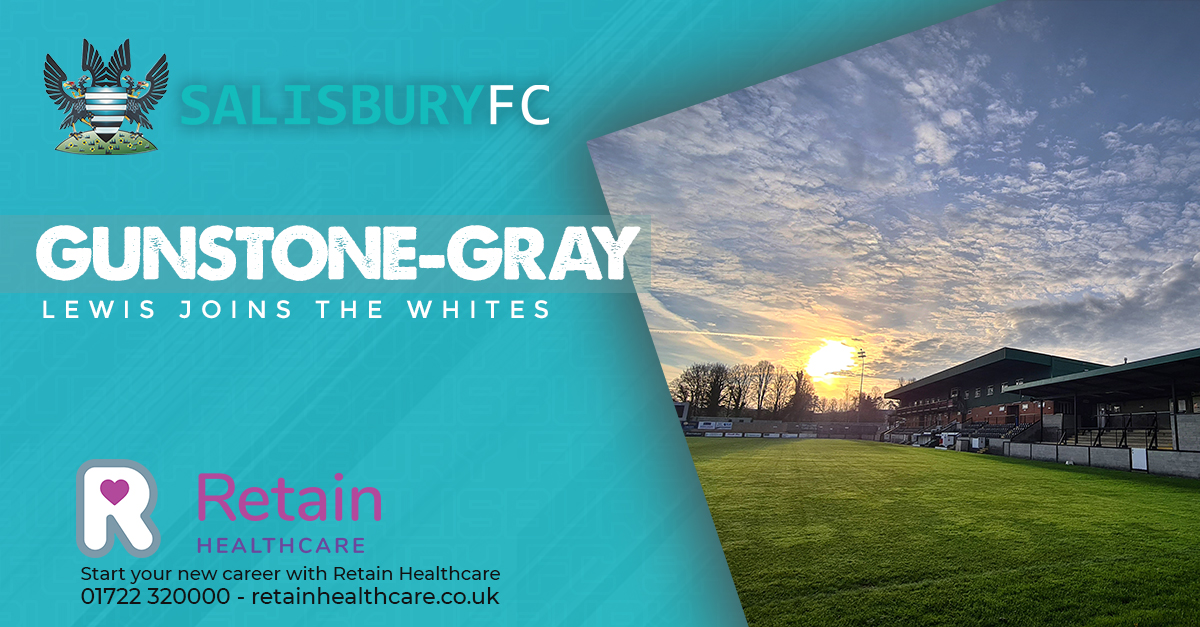 Lewis Gunstone-Gray has joined Salisbury FC as a non-contract player after featuring several times during pre-season.

Lewis has played for Wimborne, Downton, Shaftesbury and Christchurch where he became a penalty hero with his shot-stopping helping them win a penalty shoot-out against Gloucester City in the FA Cup Second Qualification round.