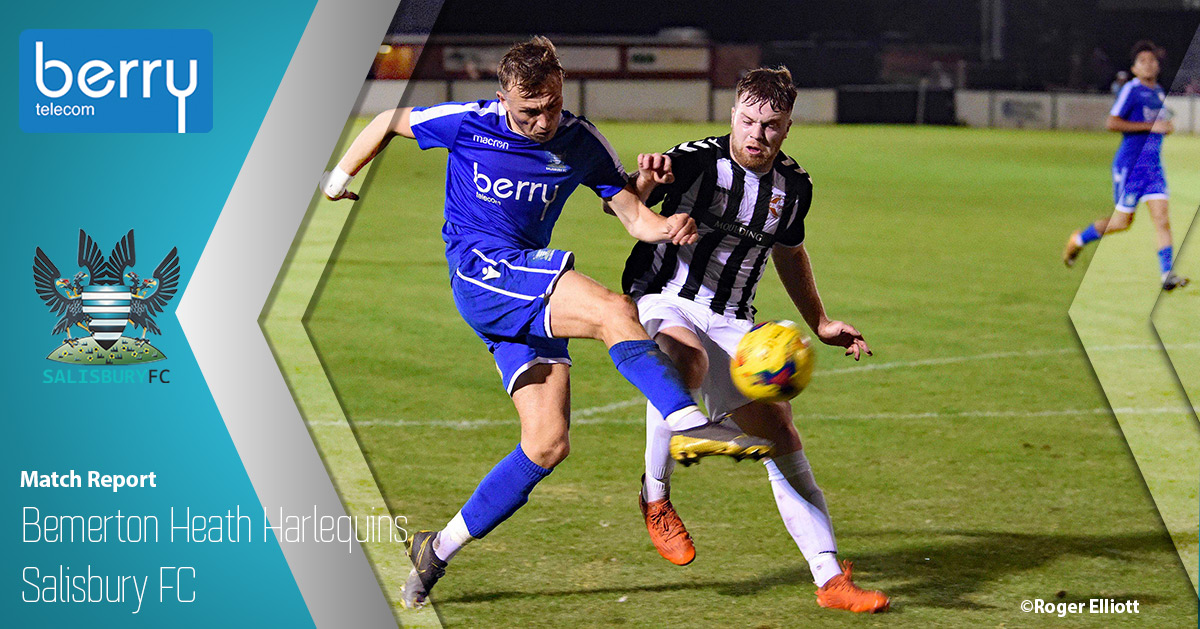 They say that charity begins at home but on this occasion the visitors brought their own contribution, tumbling to a narrow 1-0 defeat against their Sydenhams Wessex One neighbours. I could not attend the game at Sholing where, I understand the state of the pitch may have had something to do with the result, but there is no way in which the Bemmy pitch could have affected the Whites’ performance, where the home club deserve great credit for their very good playing surface.

The match was another opportunity for Steve Claridge to primarily assess incoming players, and he started with a similar lineup to the Sholing game, without Dan Fitchett, Lewis Benson, Ollie Knowles and Marvin Brooks playing any part, but with Elliott Wheeler, Antonio Diaz, and Sam Roberts joining the action as substitutes late in the game. Marcus Beauchamp watched the match following an injury sustained against Bath City. The game provided a good test with several players on the home side having been at the Ray Mac, namely Charlie Rayfield, Eddie Perrett, Danny Young, Kane O’Keefe, Justin Bennett, Jack Vallis, and Brandon Mundy, who all played some part.

After an initial very sharp chance on six minutes falling to Harry Baker from Warren Bentley’s pullback, the Whites showed little if any threat apart from a Darren Mullings incursion until well after the hour mark but in the meantime on 14 minutes managed to concede a poor goal when Young fed Greg Peel for the striker to round Will Betts for what proved to be the only goal of the game. Neither keeper then had much to do until 66 minutes when Darren Mullings got to the byline and laid the ball back to Owen Taylor whose left foot effort was saved by keeper Paddy Creese, who then made it a double save immediately afterwards diverting the ball narrowly over.

A couple of minutes later Harlequins had an opportunity but Mundy’s attempt was easily saved, and from that point most of the play was in the home half with Bentley’s near post header dealt with and also Charlie Davis’ effort not finding the net.

With 10 minutes remaining Diego Romero found himself with time and space outside the Bemerton box, but disappointingly launched the ball well over, and in the closing stages a Davis freekick and a Baker deflected effort did not improve the final outcome. Any neutral observers would have been hard pushed to see which was the higher ranked side on the night, although Salisbury enjoyed the majority of possession throughout the game, but only time will tell in more important matches about the season’s prospects. Those start with a very difficult test on Saturday against Eastleigh before the season starts in ernest seven days later at home to Hendon.