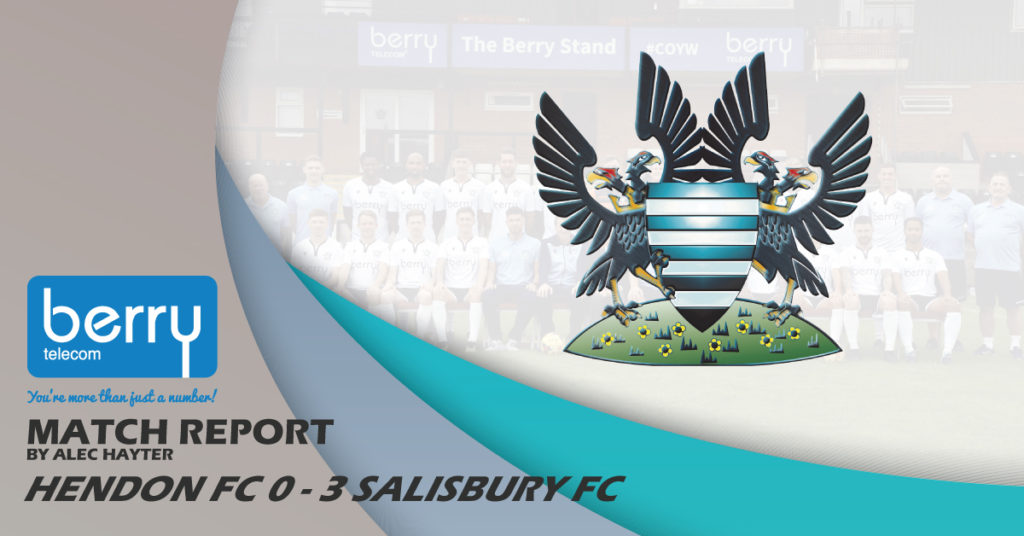 I don’t much care for the sterile type of football encouraged by plastic surfaces, but today the benefits were that the match went ahead in poor weather conditions, and that in spite of the surface, not because of it, the Whites were able to get back on track with a workmanlike, if not too exciting, performance. Another benefit was that they obtained a clean sheet away from home, and this was down to a solid looking rearguard in which new loan signing Thomas Leak fitted in so well that it appeared he had been at the club for some time. He also added a goal on his debut to set the ball rolling on a very welcome three points. Job done therefore on not so fantastic, and basically black, plastic!

Another “first” on the day was a late late strike from Leroy Lita which had class written all over it and must have given him good deal of pleasure as according to any records I can find, it was his first goal since 2017 when he notched five in a spell playing for Sisaket in Thailand. His immaculately aimed finish was well worth the wait for him, and after 93 minutes or so for the Salisbury fans who made a great effort to support their team after the disappointment of the FA Cup exit a week earlier! It was good to be able to follow a supporters’ coach rather than just a minibus.

The lively Toby Holmes gave early notice of his intentions to cover every blade of grass (sorry, plastic!) and on 12 minutes was hauled to the ground by a desperate defender giving rise to appeals for more than just the yellow card awarded to Ed Cook, their appearing to be a case for thinking Holmes might have gone on to score but was denied by the assault. The resulting free kick from just outside the box by Lewis Benson whistled just wide.

Seven minutes later, Shaquille Hippolyte Patrick, who had already shown his desire to impress his old employers, cut in from the left to bring a good save from home keeper Chris Grace with a firm attempt, but on the half-hour it was a Benson corner from the left which eventually found its way to the far post where Thomas Leak was on hand to prod the ball home and give his side a handy advantage. It’s a pleasure to write about a leak, and not have to mention Brexit.

On 38 minutes the Whites doubled their advantage and this in itself was testament to Holmes’ efforts throughout. He received the ball from a clearance just inside the Hendon half and deftly flicked a half volley pass wide to Shaquille. After a short dribble the ex-Hendon favourite delivered the ball back into the box where Holmes had made up a lot of ground to be in position to make the second goal a virtual tap in. Both Holmes and Shaquille had caused the home defence problems, especially during the first 45 minutes and just before the interval Holmes was unlucky to see a right foot drive go just over the bar.

Salisbury were comfortable but less so for a time straight after the interval when it appeared that Hendon, quite naturally, were going to have a go, butit was not until 50 minutes had elapsed that Gerard Benfield had anything serious to do when he got down well to gather a shot from Francis Armatey, although he would have been very disappointed not to have made the save.

Just before the hour, in the last serious effort produced by the home side, Luca Valentine got to the byeline and hit a cross shot which was deflected past the far post, I believe by the hitherto almost redundant Benfield. That these two events were the only serious challenges of the whole game speaks volumes for the way in which the home attack was contained, and the Whites could well have added further goals.

On 63 minutes a Josh Sommerton corner went to the far post where Nathaniel Oseni’s header was blocked on the line, and 3 minutes later Bay Downing saw his right foot effort touched over by keeper Grace.

With 8 minutes remaining Aaron Dawson latched onto a clearance but couldn’t direct a first-time volley which flew just wide of the target, but it was a case of saving the best to last as in time added Leroy Lita received the ball in the left channel and calmly placed his finish across keeper Grace into the far corner to make the final scoreline more realistic.

There were some good performances which hopefully will give the Whites confidence going into three tough games, with Taunton the visitors on Tuesday followed a few days later by the visit of Harrow Borough (no mention here, please, of the end of last season!), and then back onto the plastic of Pennydarren Park on Tuesday week at Merthyr Tydfil. A tough run of fixtures, and a run which perhaps will be indicative (but probably no more than that because of the nature of the league and results) of the way the season is likely to pan out.

It was great to see so many supporters make the trip through awful traffic and worse weather to Hendon, but remember, it’s a lot easier to get to the Ray Mac, so please do so! It is much more difficult to get to Merthyr Tydfil on a Tuesday evening but of course the sound of any visiting voices will be most welcome for Whites’ players. I don’t want to be the only one shouting – nor do I expect to be!