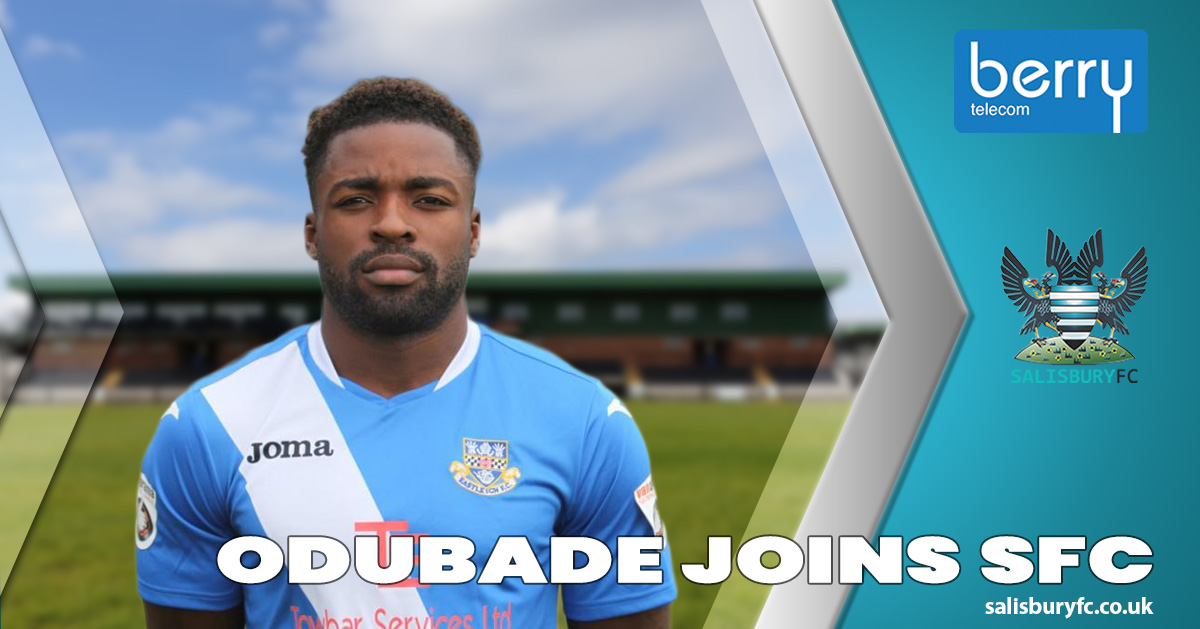 The Whites are pleased to confirm that they have signed** striker/wide man Yemi Obudabe, recently released by Vanarama National League side Weymouth.

The vastly experienced Obudabe started his football at Eastbourne Town, and has appeared for both Eastbourne clubs, but his career has included playing for Oxford United, where he made 135 appearances scoring 29 goals, Stevenage Borough (15 goals), Gateshead (10), Eastleigh (12), and his last club Weymouth, where he netted 9 times from 31 appearances.