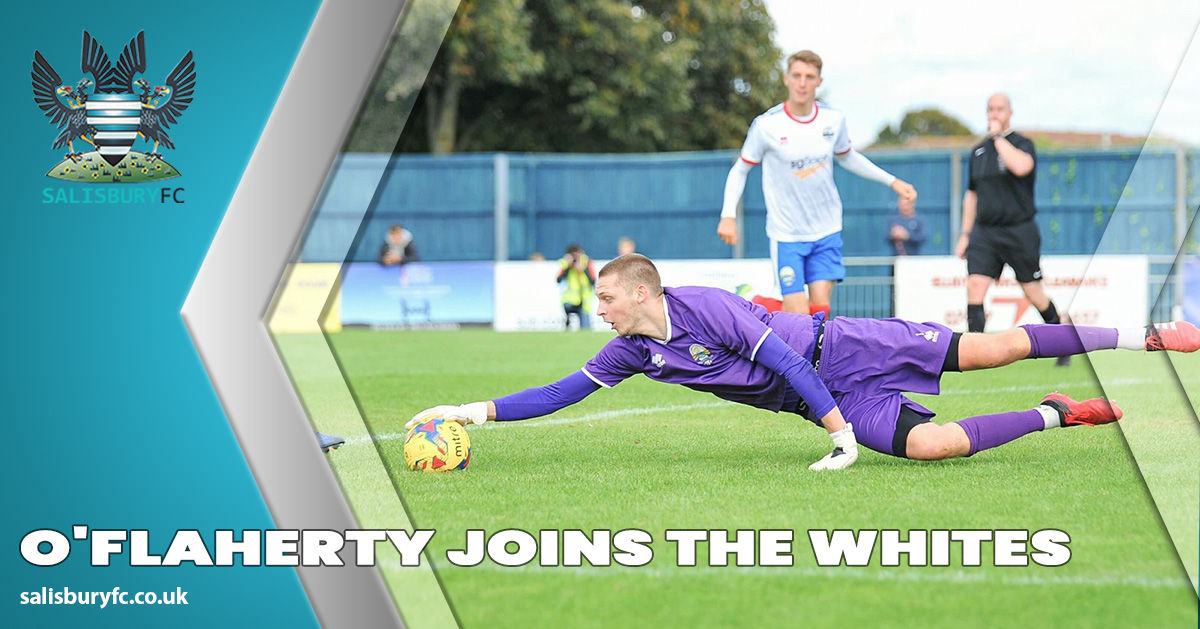 When I asked Patrick about signing for Salisbury FC he said “I’m really excited to be joining Salisbury. Everyone at the club knows it’s a huge club for this league and has ambition to climb the ladder and that’s something I’m eager to play a part in.”