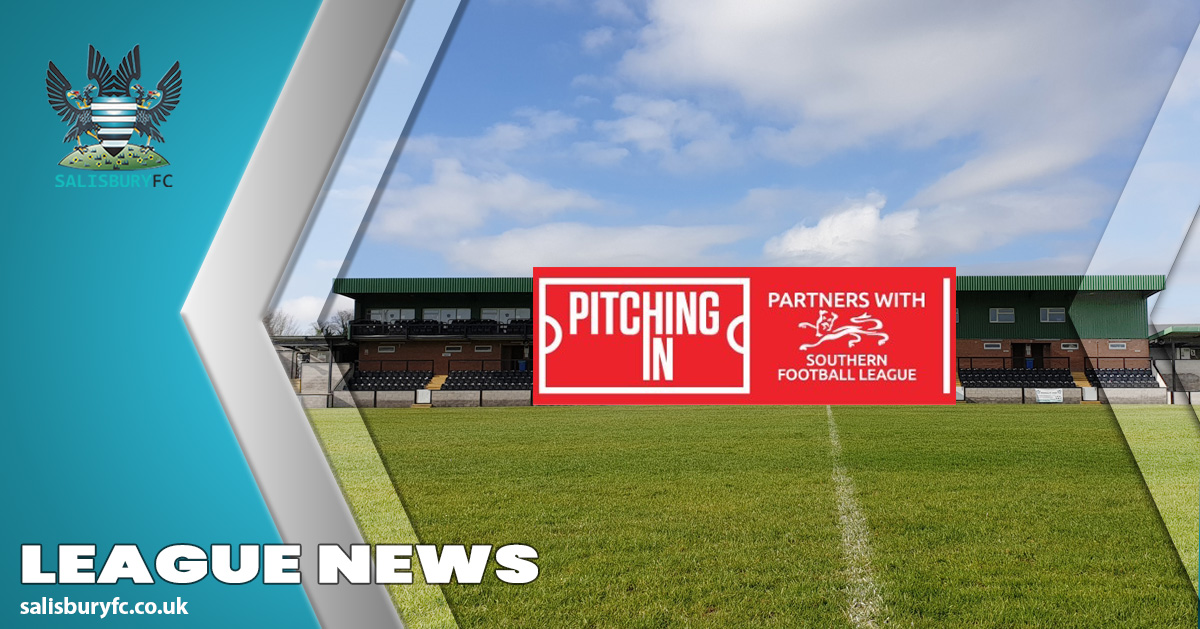 As indicated previously the Southern League Board has met following the latest Government review and they have unanimously agreed to continue with the pause of the 2020/21 season.

Since the initial survey on the 2nd December, the infection rate has deteriorated in the geographical footprint of our Member Clubs, which has resulted in a larger number of Southern League Clubs being placed in Tier 3. In reaching this decision the Board considered several factors such as the lack of income from secondary spend revenue, the reduced attendances at Tier 3 clubs and more importantly, the duty of care the league has to Players, Club Officials, Volunteers and Supporters during this current pandemic.

The Board will continue to monitor the situation in line with the Government review dates and/or any decision that allows Government grants to become available to member clubs. The Board has not yet set a formal re-start date but this is unlikely to be before the 9th January 2021 and the Clubs will be given at least 10 days’ notice of the recommencement of the 2020/21 season allowing them preparation time to stage League matches.

It is also noted that the Isthmian League are taking a similar approach with their Member Clubs.