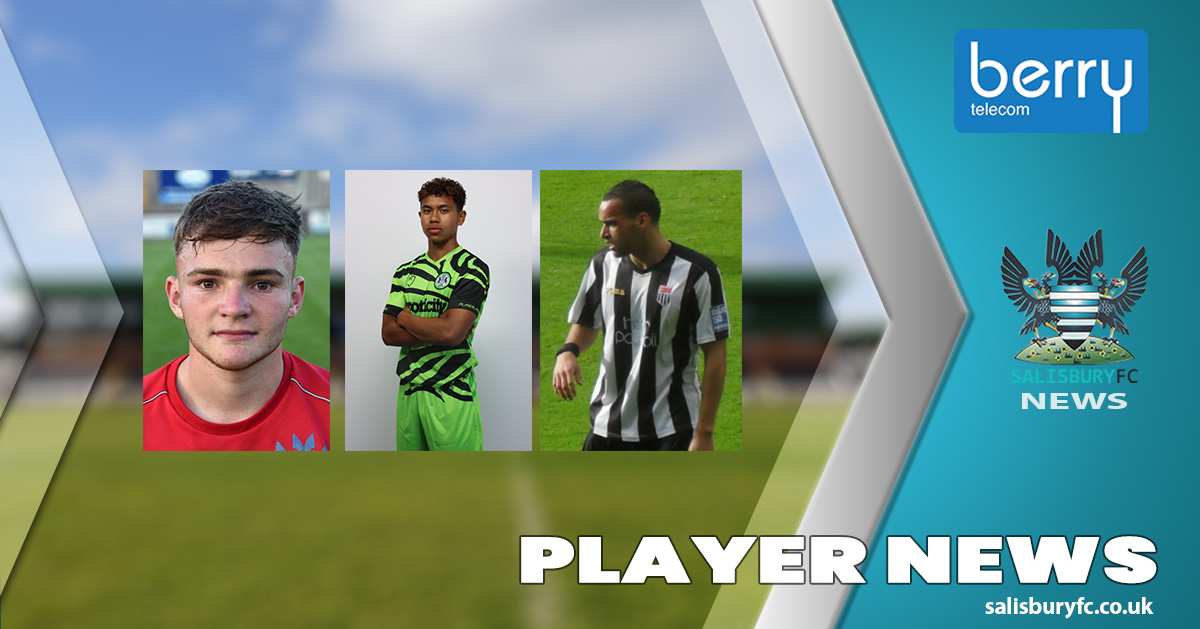 The Whites are pleased to confirm the following additions to their squad: