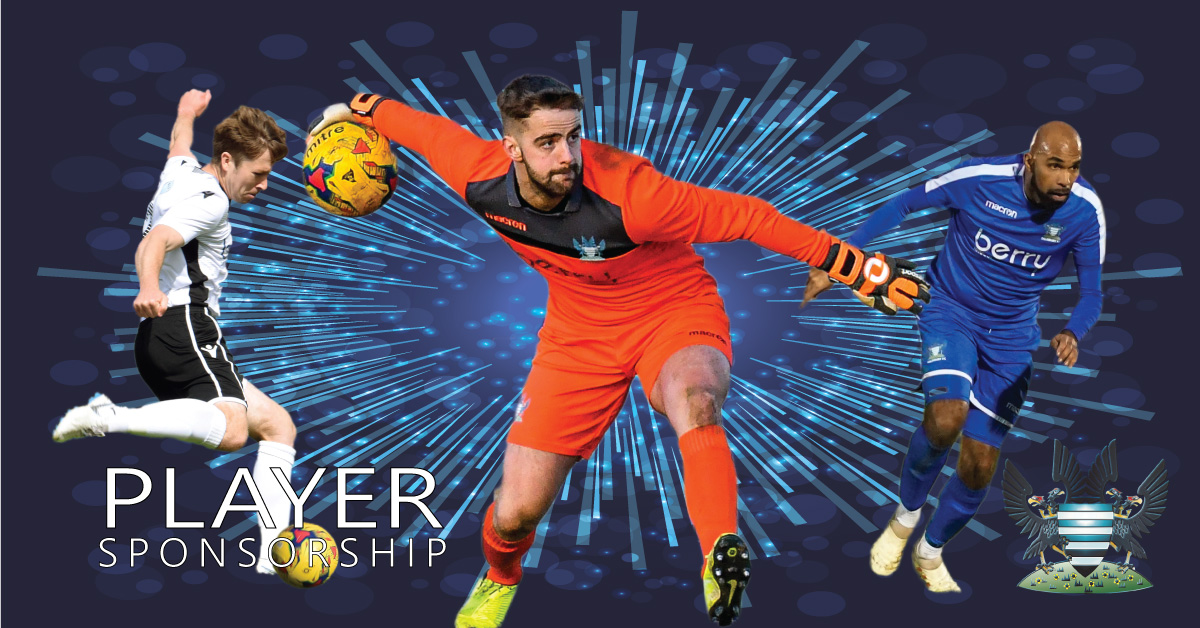 We’ve received several requests to purchase player sponsorship for next season. We really weren’t sure when to launch this, but have been led by supporter demand.

So, as we have something resembling a squad of players, you now have the chance to sponsor them for next season. In the table below, the green blocks are taken and paid for. The yellow blocks are reserved for last year’s sponsor. The option for previous sponsors to renew will be available until August 14th, after that they will be released for general sale.

Player sponsorship has always been very well supported so be sure to get your player(s) soon to avoid disappointment.

It costs £100 +vat for a home or away sponsorship and you’ll be named with the player on the website and in the programme.

Contact Ian Pearson ian@salisburyfc.co.uk or call 01722 776655 and ask for Ian or Jim to secure your player.