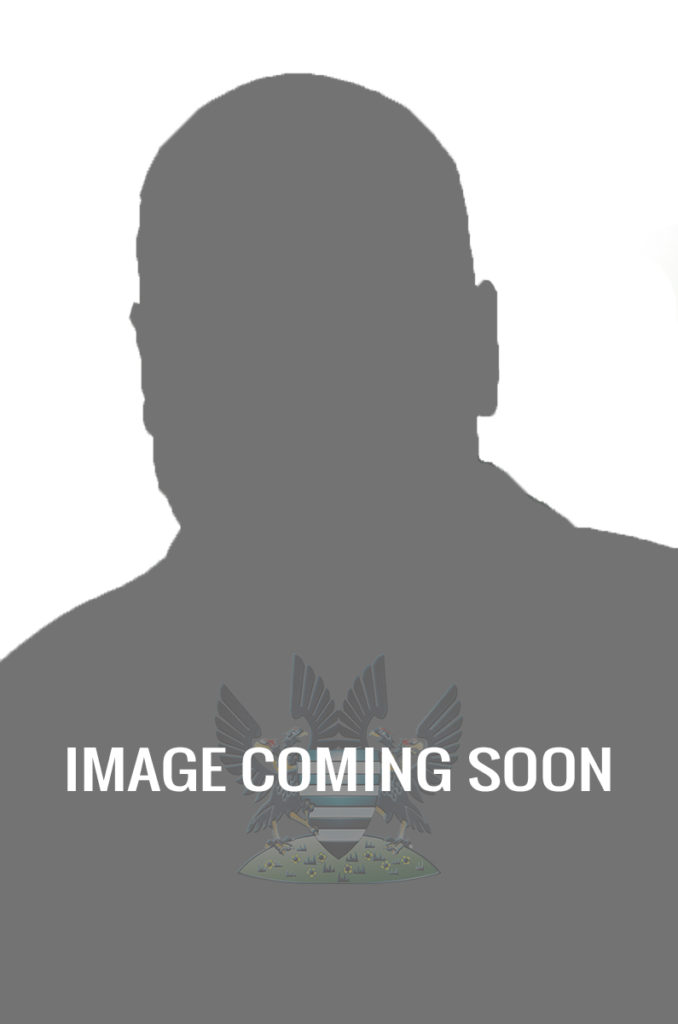 Signed from Weymouth in November 2021. Calvin progressed through the Dorchester Town youth and progressed to their reserve team and later to their first team. He signed for Yeovil Town in the summer of 2014 and spent three-quarters of a season with them and during this time went out on loan to Weymouth. Calvin joined Weymouth permanently after his contract with Yeovil Town expired at the end of January 2015 and he went on to make over 300 appearances for the club. Calvin is an experienced fullback and will be a great acquisition for Salisbury.