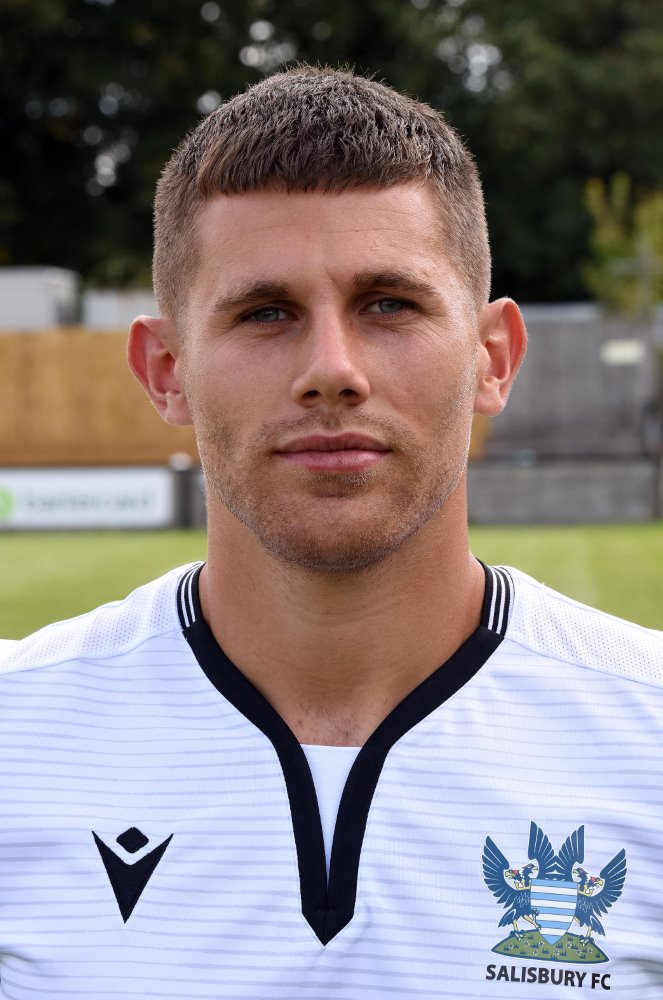 Signed from Gosport Borough in July 2020, he progressed through the Barnet Academy and earned a one-year professional deal in June 2015. Charlie was sent out on loan to Hayes & Yeading in February 2016. On his release in the summer of 2016, Charlie joined Basingstoke Town and spent three seasons with them before joining Gosport Borough in the Summer of 2019. Charlie is an inspirational and gifted player and will be a great acquisition for Salisbury FC.