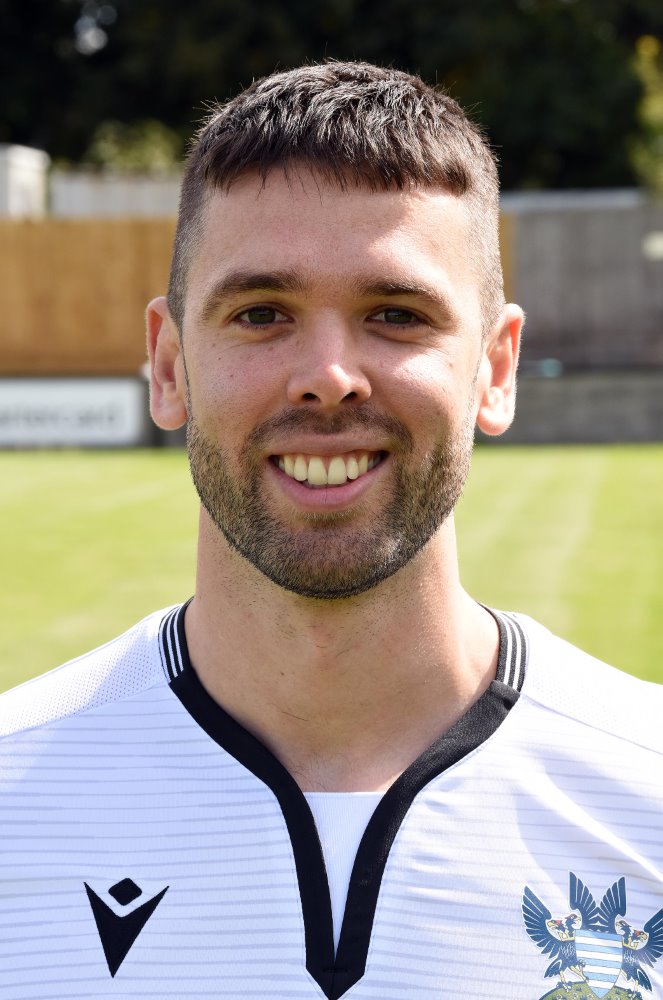 -Winning Conference South
-Playing in 5th round of F.A Cup against Arsenal

Signed from Wealdstone F.C in July 2018, Daniel started off in the Aldershot Academy before joining Wycombe Wanderers Academy in July 2009 and gained a one-year professional contract in June 2010. Wycombe Wanderers sent Daniel on loan to Salisbury City and on his release in May 2011, Daniel joined Salisbury City and spent three seasons with them and on the demise of Salisbury City in the summer of 2014, he joined Aldershot Town in June 2014. After leaving Aldershot Town in the 2015-2016 season, he joined Sutton United and stayed with them until the 2017 – 2018 season when he joined Wealdstone F.C. Daniel has great pace, with good close control and an eye for goal.