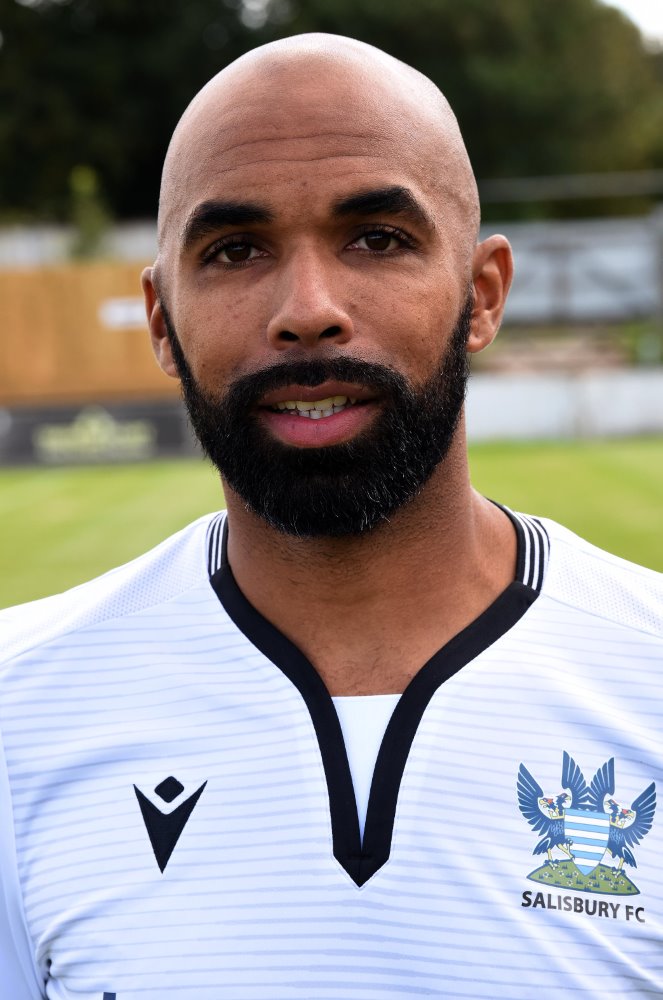 Signed from Chippenham Town in June 2018, Darren is a former schoolboy under 18 international and England College under 19 international. After leaving South Gloucester and Stroud College, he joined Bristol Rovers as a trainee and turned professional with them in July 2005; Darren spent two seasons with Bristol Rovers and during this time was sent out on loan to Clevedon Town. After his release in the summer of 2007, he joined Torquay United for one season and spent one month on loan to Tiverton Town. After leaving Torquay United, Darren spent two seasons with Weston Super Mare before joining Gloucester City in the 2010 – 2011 season and spent four seasons with them. Darren has gone on to play for Paulton Rovers, Weston Super Mare for the second time and Gloucester City for the second time. He joined Chippenham Town in November 2017. Darren is a competent midfielder and a great acquisition for Salisbury FC.