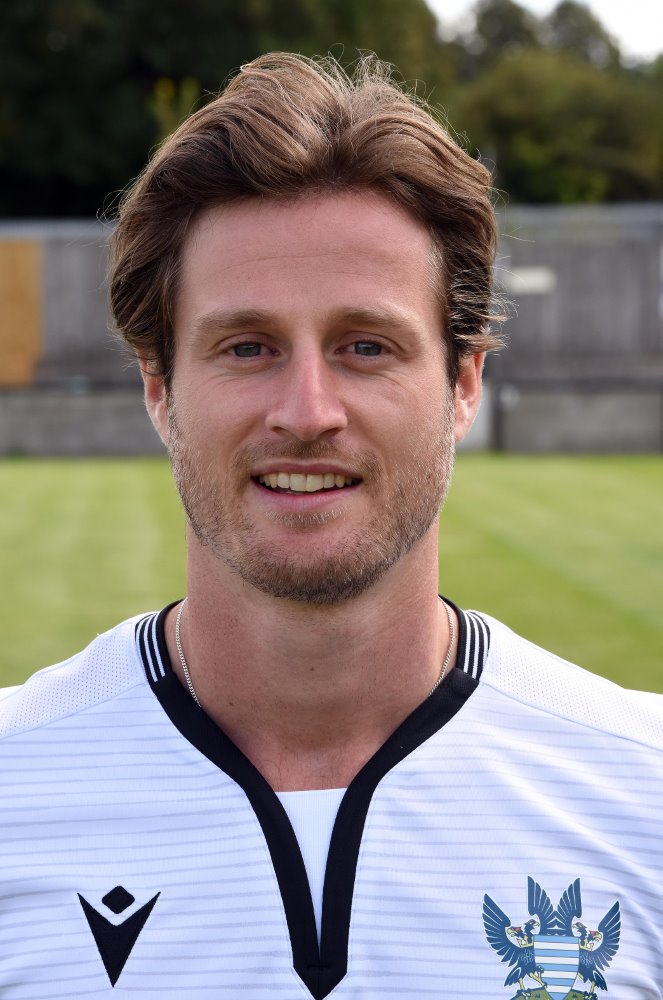 Being named in a Premier League squad for Stoke

Signed from Gosport Borough in February 2016, he progressed through the Portsmouth Academy from 2003 until 2012 and earned a one-year professional deal thereafter. In the 2012/13 season, Elliot went on a three-month loan to Bashley, followed by a spell at Sutton United.  In the summer of 2013, he could not agree a new contract with Portsmouth and joined Stoke City on a two-year deal. During his time there, he was a regular with the Under 21 squad and was loaned out to Nuneaton Town for two months of the 2014/15 season. He was released by Stoke in the summer of 2015 and joined Gosport Borough. Elliot is a quick attacking right-back or central defender and a great young prospect for the future.