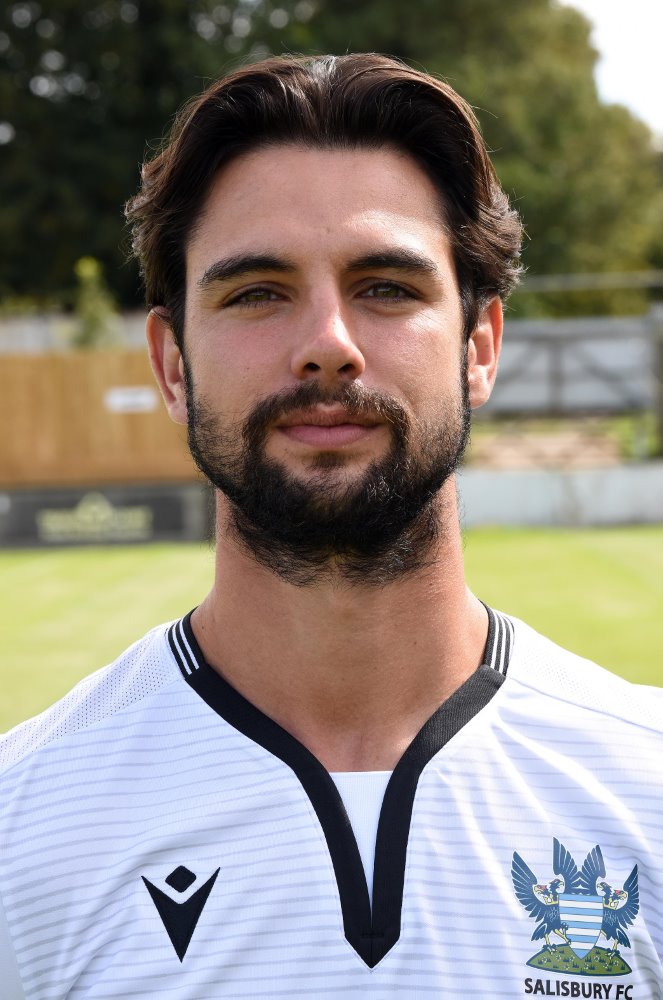 Signed from Hartley Wintney in July 2020. Jack started his career at Cove then moved to America where he studied at university and played for the university first team that won the State championships twice in a row. Jack joined Hartley Wintney in December 2017 on his return to England. He is a tall and strong central defender and a great acquisition for Salisbury FC.