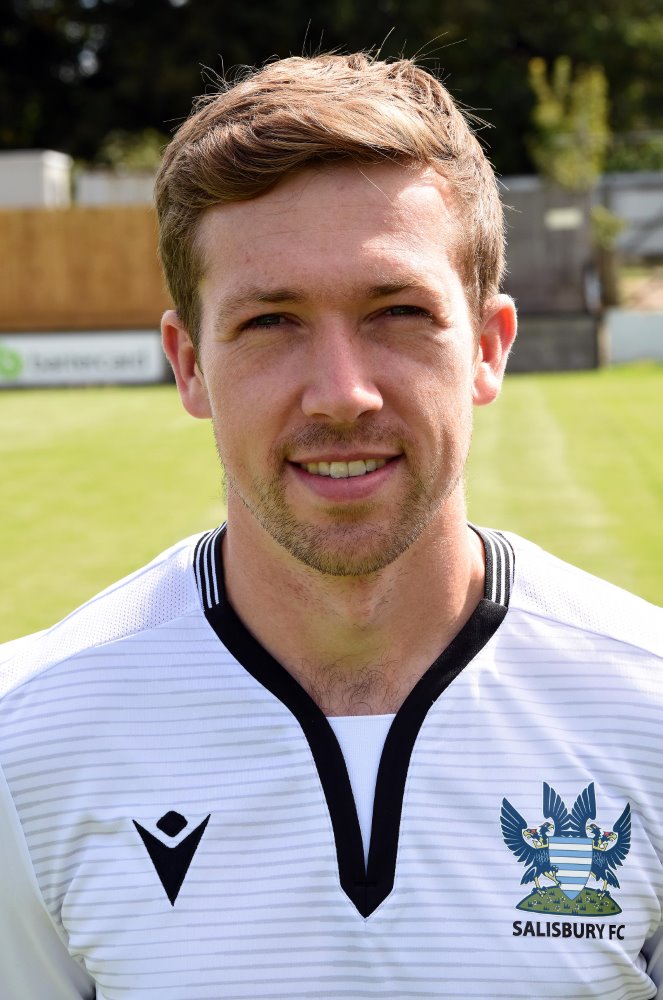 Signed from Andover in June 2016, Lewis progressed through Woking Academy and joined Salisbury City Youth in the summer of 2007, aged 17, and became a regular in the youth and reserve teams. On his release in the summer of 2008, he joined Havant & Waterlooville. Lewis stopped playing competitive football to go to university where he gained a degree in sports coaching. During this time, he obtained several coaching badges, and currently holds a UEFA “B” Licence. After he gained his degree, he started playing competitive football again and joined the new Andover Town in summer 2013. Lewis is a talented attacking midfield player and has proved to be a great acquisition for Salisbury FC.