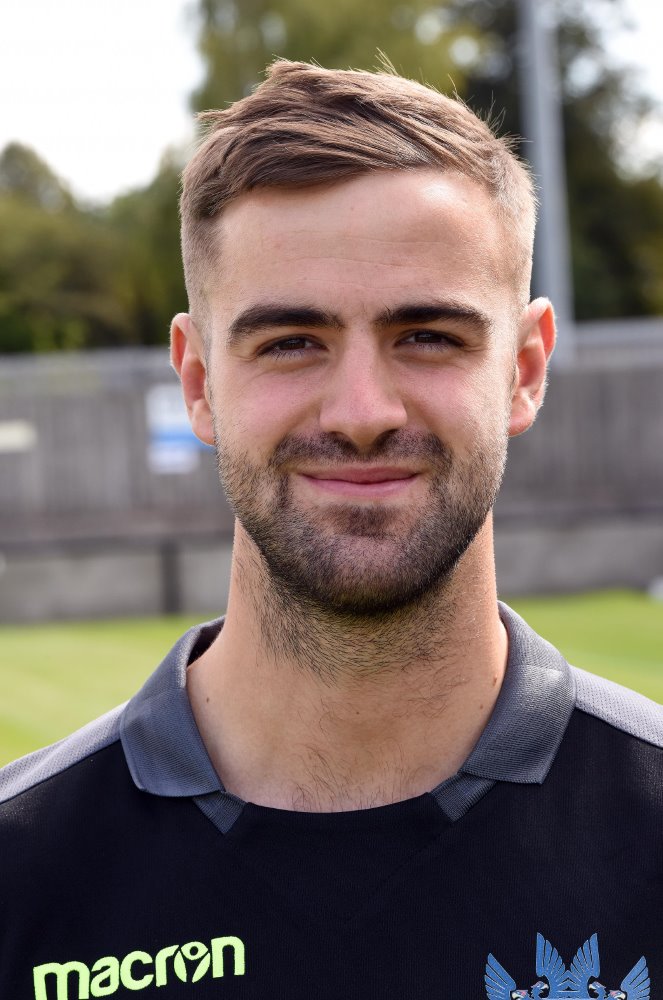 Winning Premier League u18 save of the season 14/15 or staying up on the final day in the National League South 17/18.

Signed from Hungerford Town in June 2018, he progressed through Bristol Rovers Academy and during this time went on trial to Chelsea, Arsenal, Liverpool and Blackburn Rovers before joining Norwich City’s Academy in July 2014 as a scholar, playing in the under 18’s. Marcus was released by Norwich City in June 2016 after they decided not to offer him a professional contract due to him struggling with injuries. He signed for Newport County AFC in the summer of 2016 and during this time was sent out on loan to Slimbridge. Marcus left Newport County AFC after one season and signed for Hungerford Town, during his time at Hungerford Town, they also sent him out on loan to Slimbridge. Marcus is a great shot-stopper and a very good prospect for the future.