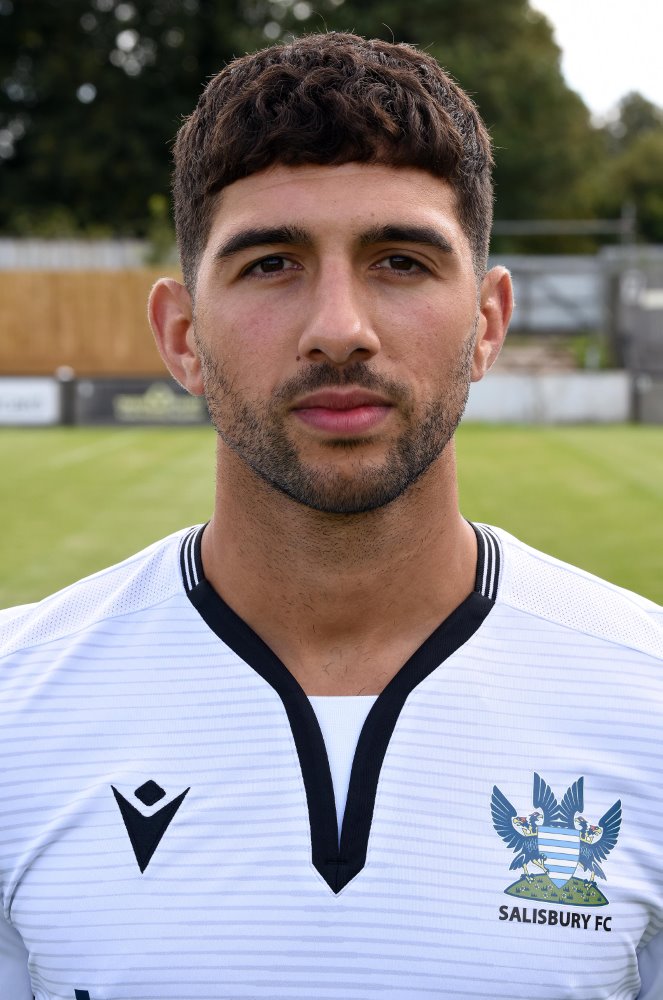 Signed from Poole Town in September 2020. He is an ex-serviceman with the Royal Navy and was playing local football before Poole Town signed him in April 2011. Marvin quickly stepped up from the reserves to establish himself as a key player for Poole Town. In February 2017 he became the first Poole Town player in six years to hit five goals in five successive matches and was the top goal scorer for Poole Town in the 2015 – 2016 & 2016 – 2017 season. Marvin signed for Salisbury F.C in June 2017 but only stayed for four months before transferring back to Poole Ton in October 2017. Marvin is a versatile player having great energy and an eye for goal.