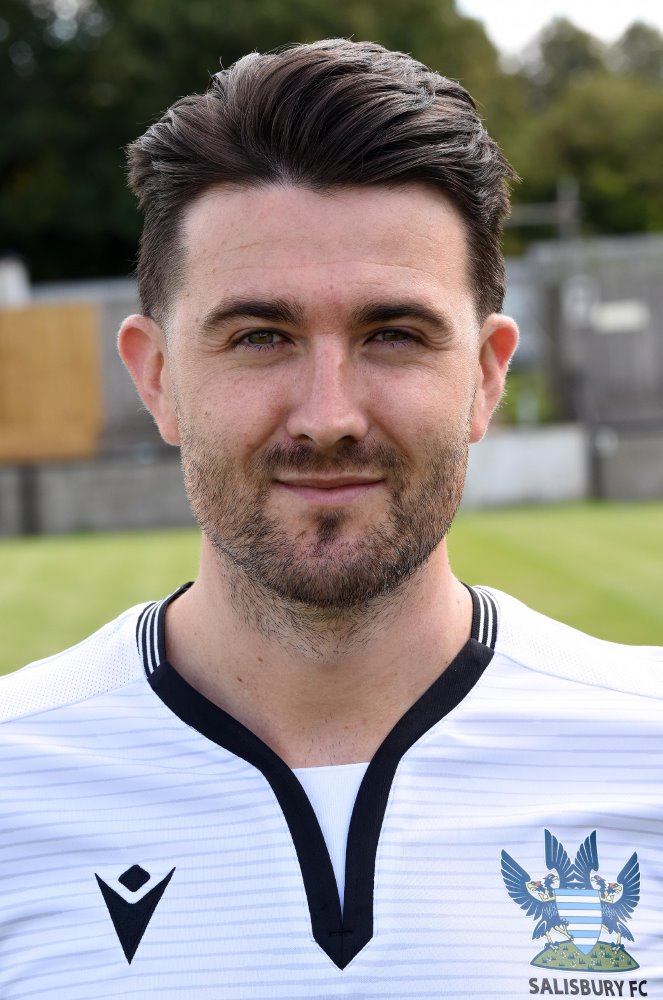 Signed from Frome Town in June 2019, he progressed through the Exeter City Academy from 2008 to 2012 and earned a professional deal thereafter.  Knowles was sent out on loan to Barnstaple Town. Exeter City released Oliver in the summer of 2013 and he went on to join Weston Super Mare for one season. In the following five seasons, Oliver has played for Paulton Rovers F.C, Evesham United F.C, Frome Town F.C in two different spells, Truro City F.C and Tiverton Town F.C Oliver is a talented attacking midfield player and a great acquisition for Salisbury FC.