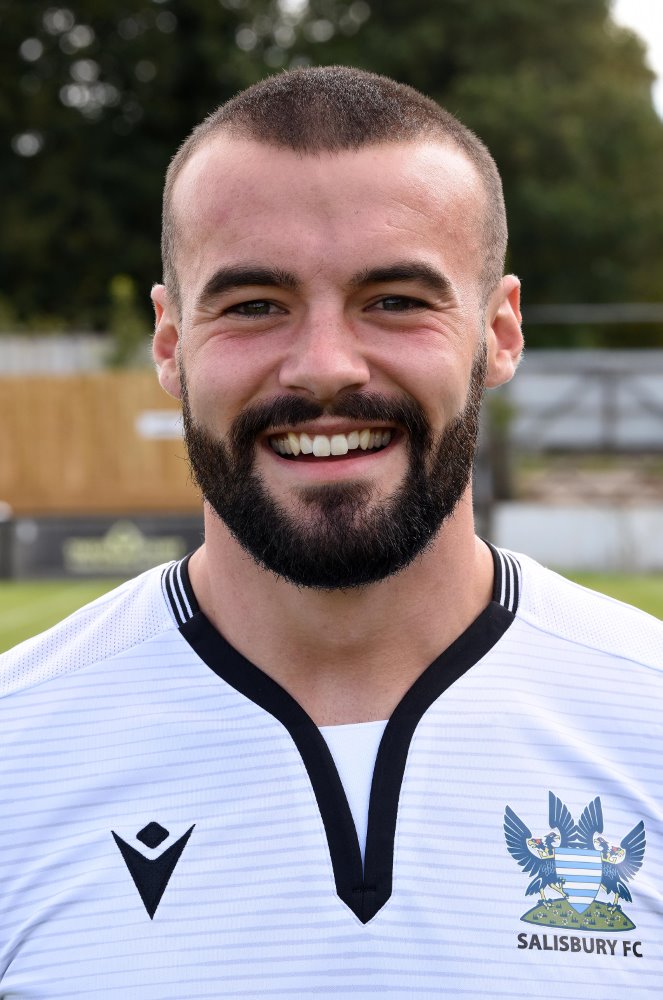 Signed from Gosport Borough in June 2020, he played for AFC Totton Youth and progressed to their reserve team and later to their first team. During the 2017 – 2018 season, Samuel suffered a long-term injury and upon his return of fitness he spent a couple of months with Hamble F.C to regain fitness. He left AFC Totton in the summer of 2018 and joined Winchester City where he stayed for 6 months before joining Gosport Borough. Samuel is a tall and strong central defender, great leader on the pitch and a great acquisition for Salisbury FC