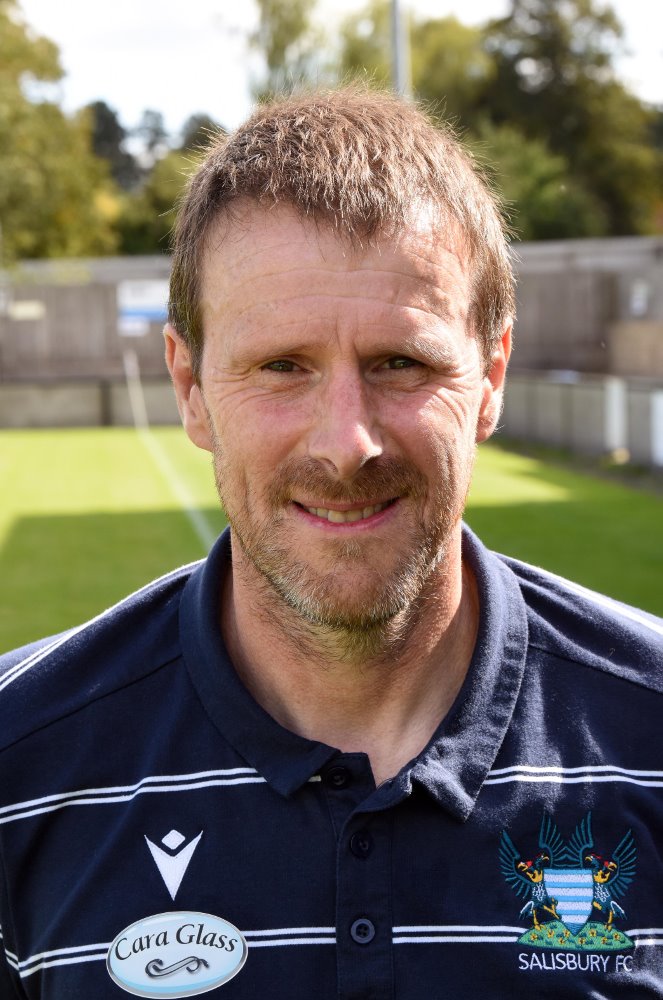 Steve is a former Football League player whose last playing action was for semi-pro Gosport Borough in 2011/12 He was a pundit for BBC Sport football shows including Football Focus and the Football League Show until recently when he became both Manager and a Director of Salisbury FC. He is a coach and still also features regularly as a pundit on radio and TV.  He began his career with non-league Fareham Town in 1983, and after failing to gain a permanent contract at AFC Bournemouth spent three years at Weymouth – his longest single spell with any club. From 1988 until1996 he played for a number of Football League teams before moving to Leicester where he was also Player Manager in 2000/01. After a spell with Millwall, he dropped down to the Southern Premier League to work as Player Manager at Weymouth. After this ended in 2004, Steve played for ten different clubs in a variety of leagues, never spending more than a season with any one team. He has played at all levels of English football and has also appeared in at least 1000 professional or semi-professional football matches. After formally retiring from football in 2007, he moved into media work for the BBC where his experience of the Football League has been used to position him as an expert at that level, though he works across a variety of different football programmes for the broadcaster. He has since occasionally played semi-professional football for clubs in the south of England, playing one game for Weymouth in 2009 and signing in 2011 for Gosport Borough.