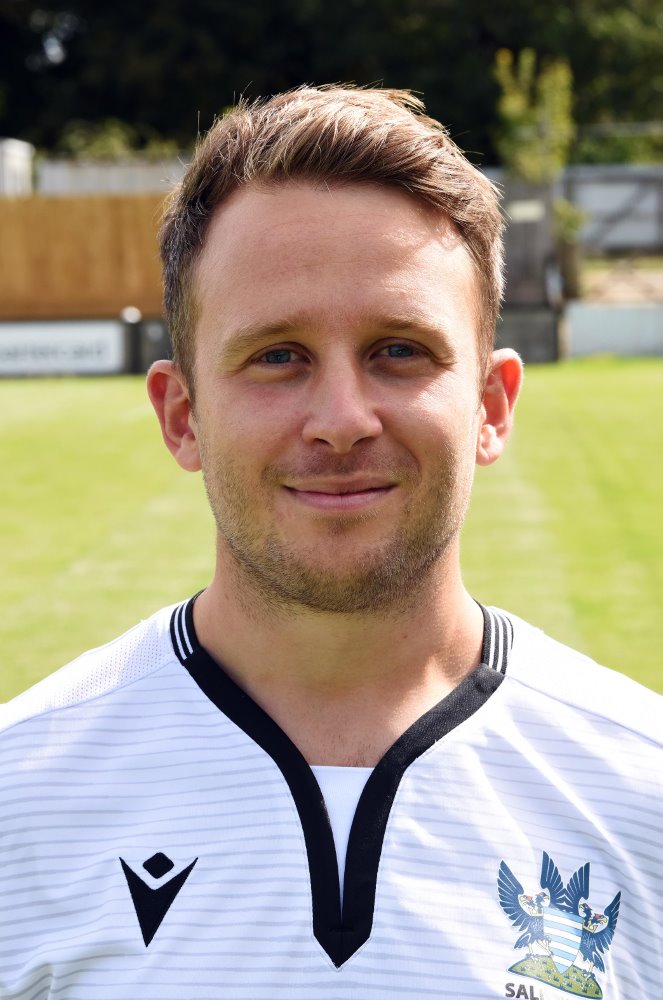 Signed from Weymouth F.C in June 2019. Warren started off in the Southampton Academy at the age of ten and spent five seasons with them. On his release, he went on to play for Winchester City Youth Team. He left Winchester City Youth and signed for Alresford Town and scored over fifty goals in one season before joining Winchester City. Warren spent two seasons at Winchester City F.C scoring one hundred and thirteen times before joining Gosport Borough F.C. He left Gosport Borough F.C for Hungerford Town F.C in January 2017 amid the financial crisis engulfing the club and spent four months with Hungerford Town F.C before signing for Poole Town F.C in August 2017. Warren spent one season with Poole Town F.C scoring seventeen goals before joining Weymouth F.C in the summer of 2018. Warren has great pace, works hard, and is lethal in front of goal.