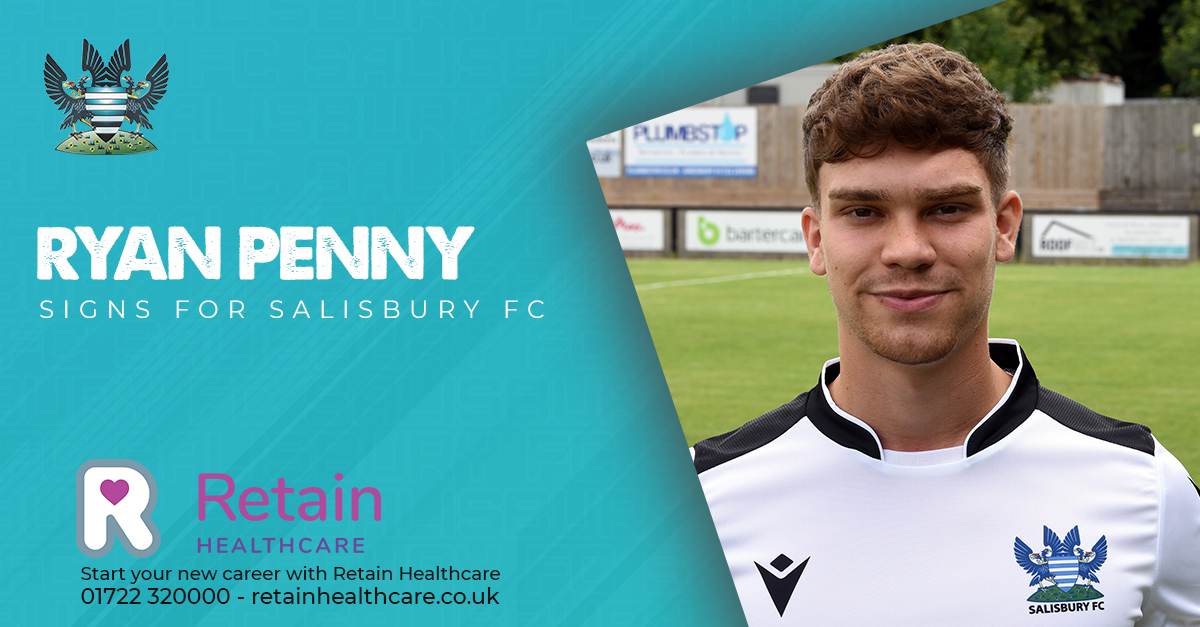 If you attended our preseason fixtures, it is likely that you saw Ryan Penny playing as a trialist for Salisbury FC. During preseason, Ryan’s awareness and vision has impressed supporters. A former Salisbury FC Youth player who was called up to England School Boys u18s during that time. He went on to play for Chichester City but then moved to AFC Stoneham as it was closer to Southampton University that he was attending. He’s now settled in Andover and is working as a teacher in a local school.

I caught up with Ryan today to get his thoughts on his move to Salisbury FC.

I wanted a new challenge for this upcoming season and Salisbury was the right place for that. I have enjoyed pre-season with the club and I am delighted to now sign and get started.

As a player, I hope the fans have already seen that I give my all when on the pitch. I am comfortable getting on the ball deep to try and dictate the game and get forwards and create chances.