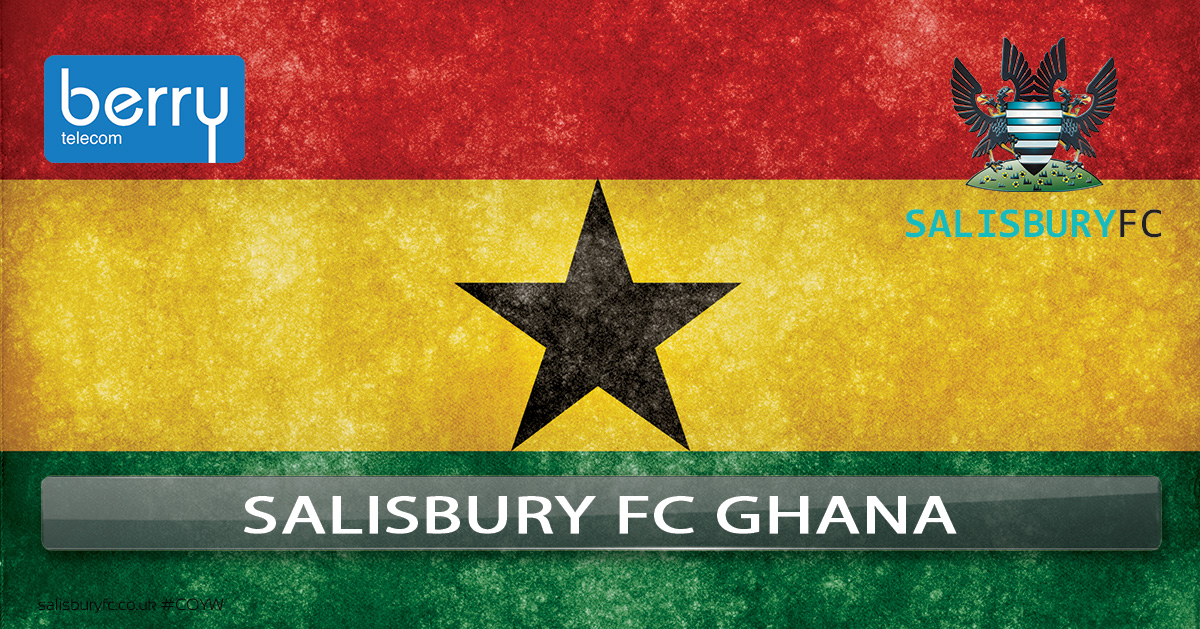 After a slight geographical error, Let’s try this one again…

Ernie Osei, who featured in goal for the young SFC development side under Mark Winter at the end of last season and is now the current Downton number 1, who are flying high in the Wessex league, runs a ‘kit for kids’ scheme back in his home country Ghana

While taking a break from serving in the military at Bulford over Christmas, Ernie travelled back home and organised tournaments for local teams. Team Move FC U14’s (pictured) from Takoradi won the big prize of a full set of Whites shirts worn in last seasons Hospital cup final for making it all the way to the final in the under 14 tournament. Well done to them and Ernie. You’re not just a great shot-stopper.