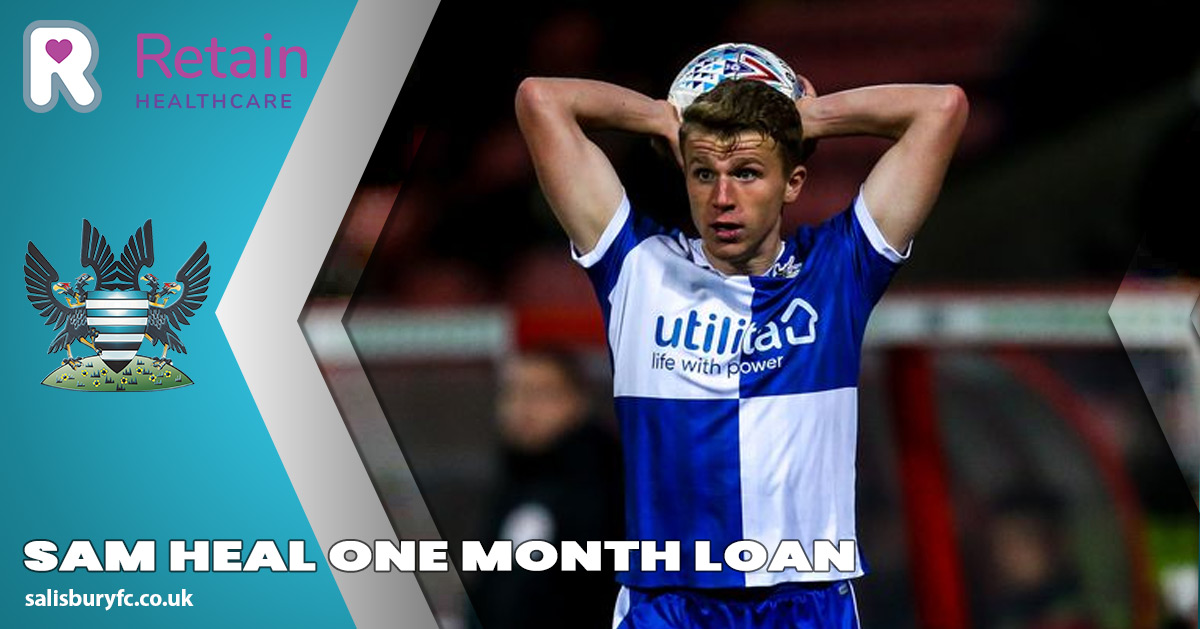 Salisbury FC Manager, Steve Claridge said “Sam has joined us on a one month loan as Bristol Rovers have been good enough to let us have him for free. He was on the verge of the first team before a long-term injury kept him out for much of the season, but he’s now fit and needs game time. We need a bit more squad depth to see out the season, so this works well for all.”

Sam is a player that the Rovers Gaffer, Joey Barton was disappointed to lose to injury in the summer. He described it as a “major blow” as he was on the cusp of graduating to the first team.

The 19-year-old is available for selection for Saturday’s game against Taunton Town.