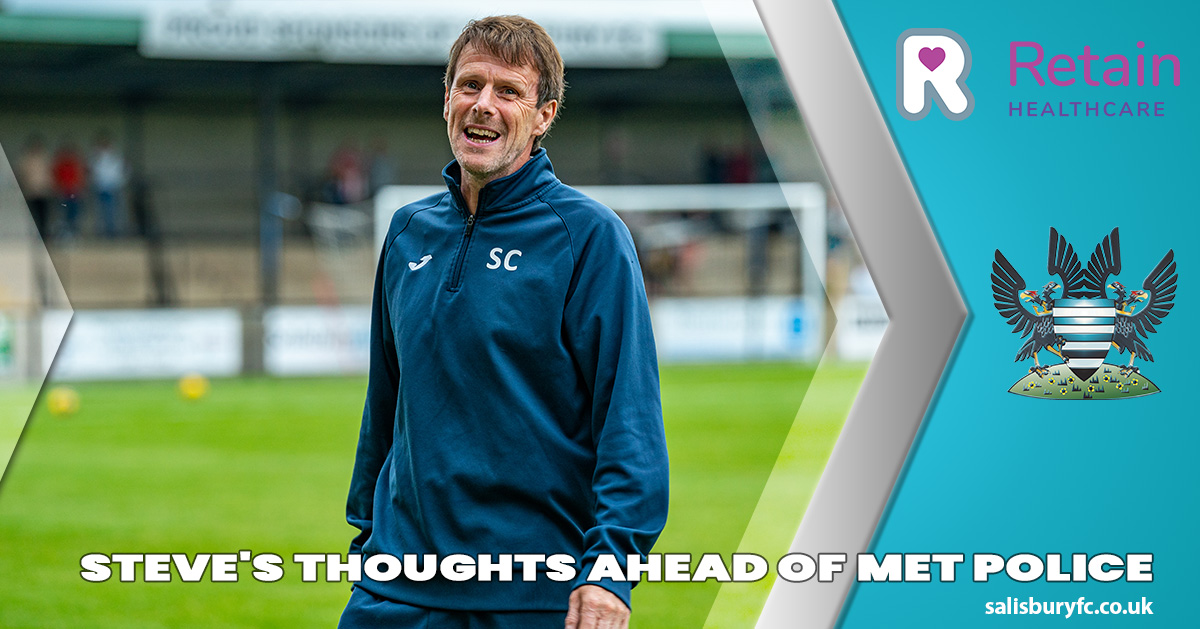 Don’t shout this too loud, and if you’re a Salisbury FC fan make sure you’re sitting down to read this article. We might actually be able to put out a team to give the opposition a serious game! Although we’re waiting on one or two, this week’s training has allowed us to start putting the team back together and there is no doubt things look very different player-wise to the Gosport game.

With the last two fixtures called off, I’ve taken the opportunity to go to games at Fareham, Beaconsfield, Dorchester, Wimborne, Gosport, Met Police, Winchester, and Hungerford in the last 2 weeks. Although we haven’t seen players that have become available that I liked, it has been a very informative couple of weeks with tomorrow’s opponents, Met Police showing exactly why they’re doing so well this year. Against top of the league Farnborough, they really should’ve got something out of the game, especially as they missed a penalty as well. So, tomorrow promises to be a really tough game but one, barring any more mishaps, I’m really looking forward to.

Although Gosport was a difficult watch it would be great to see everybody back again as I can promise you a very different performance from the one you saw that day and I’m hoping this can be a time when we can really start pushing on.

Pay at the gate is also available