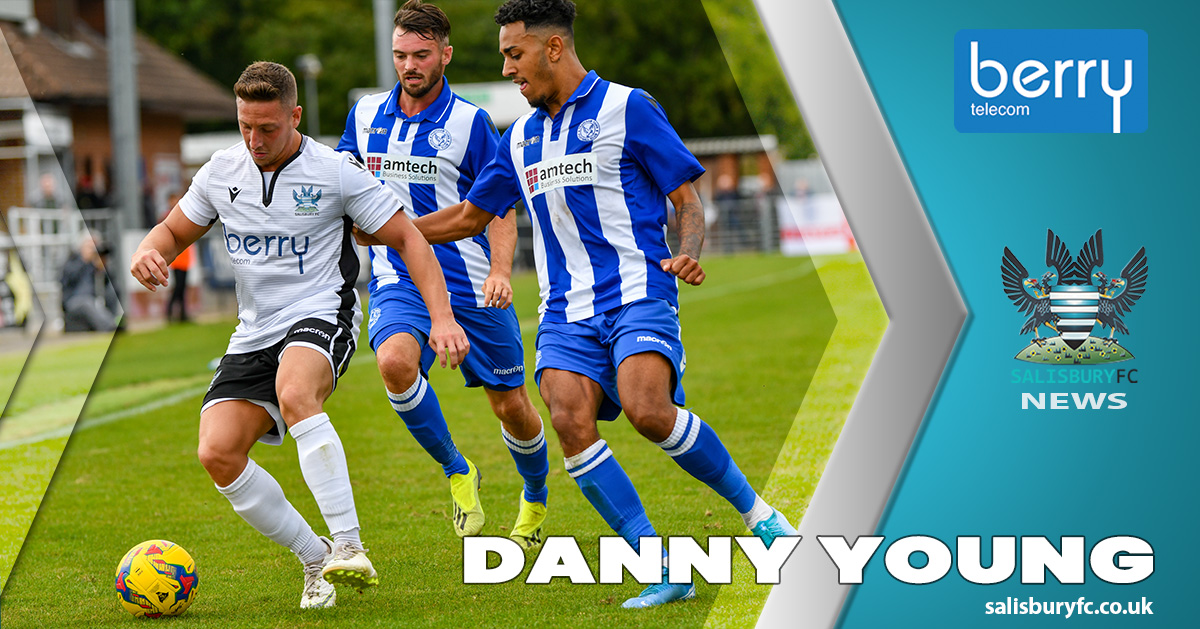 I’ve talked to Steve about Younger several times over the past 5 months. Like all of us, he really likes Danny. Unfortunately, Steve’s plans and Danny’s understandable hunger for more game time don’t seem to align right now.

The respect between the two is apparent in the text conversation below that they were both happy for me to share.

Thanks matey for everything you’ve done for the club, it’s been a pleasure knowing you, good luck at Bemmy. 👍

Danny replied with a message of thanks and an assurance he’ll visit us in the future.

Cheers Gaffer – Thanks for everything you’ve done for me. It’s been a pleasure! Had 5 fantastic years but just need to play some football! All the best for the season and I’ll be up to watch whenever I can.

All of us at Salisbury FC wish Danny all the best in the future. He’s been a pleasure to work with for all of us at the club. He’ll be missed but we’re sure Danny will shine at Bemmy and make a huge difference to their season. He’ll never give less than 100% that’s for sure.

Also, good luck to Bemerton Heath for the season ahead.