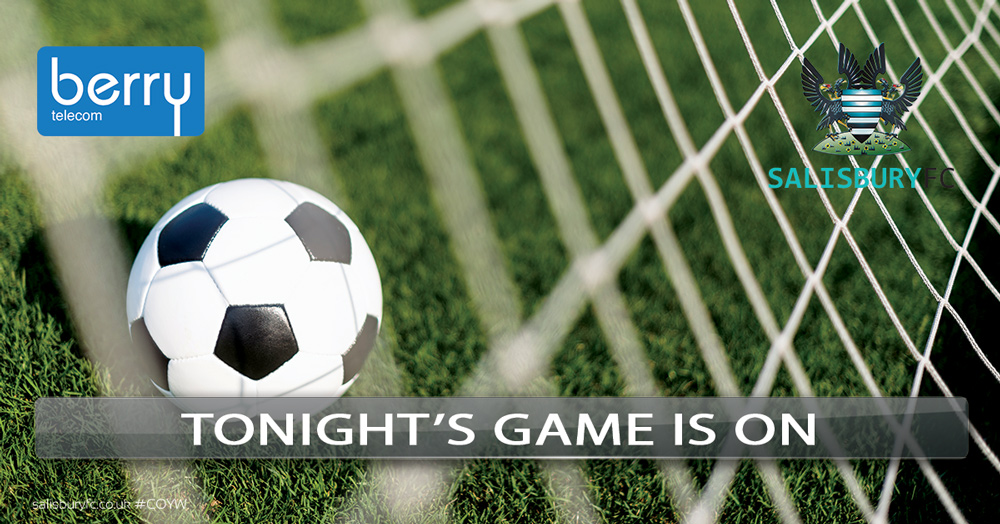 After an initially positive post from Poole Town saying that tonight’s game is on, we’re now waiting to see what happens during the 1.30 pm pitch inspection. EDIT. The inspection was passed and the game is on.

Poole Town FC has confirmed that the game is ON. https://t.co/cH0AHCthPx

Just after they released the tweet above, a large band of rain passed over the Black Gold Stadium. After that downpour, they decided to arrange a pitch inspection. The rain did pass over very quickly and there has been plenty of sunshine since.

Poole has just had some rain so will now be having a pitch inspection at 1.30 pm. pic.twitter.com/3D2O3SmDZe

The pitch has now passed the 1.30 pm pitch inspection and the game is ON!


OUR NEXT HOME FIXTURE IS 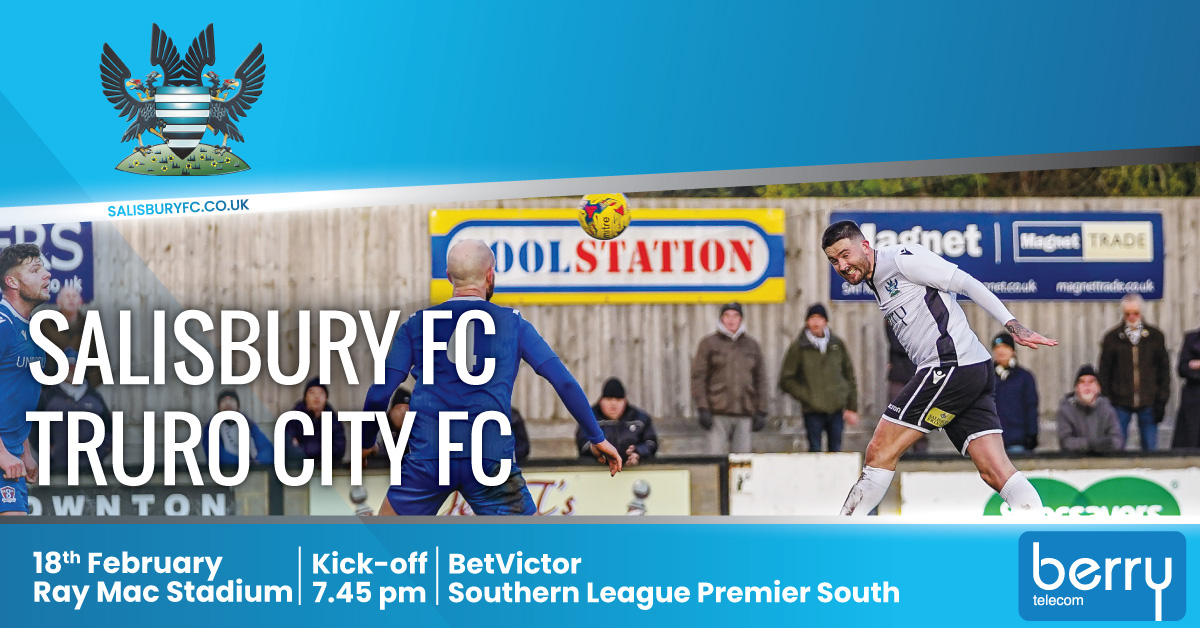 Ahead of our next game, why not check out the latest odds with BetVictor?